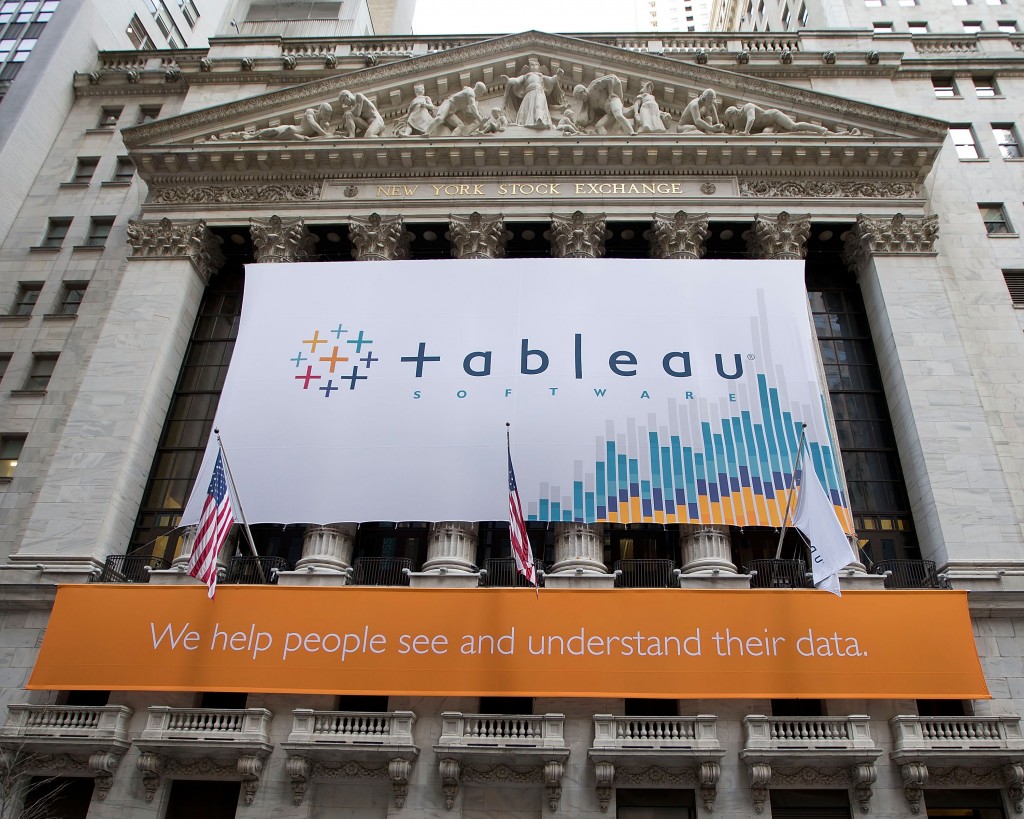 When Tableau Software hired former Amazonian Adam Selipsky to be its first new CEO since the company was founded in 2003, it was clear that at least a few things were going to change.

As outlined on Tuesday’s quarterly earnings call, Selipsky is only six weeks into the job, and he’s doing everything he can to get up to speed with the company. But he did identify one big priority for the near future, and it relates to how Tableau delivers its services to customers big and small. Tableau will soon shift its focus to subscriptions over perpetual licenses as a way to make its products more available to a variety of organizations and easier to use for thousands of employees at large businesses.

Tableau executives did not talk about pricing on the call and said they will share more details on the company’s increased emphasis on subscriptions next year.

Tableau, which reported a mixed bag in its quarterly earnings release Tuesday and saw its stock drop as a result, says it’s dealing with greater demand for its data visualization products from customers that already use them. Big companies want to get more of their employees using Tableau products, and subscriptions could make that easier.

“Subscription licensing is a simpler model that’s more aligned with customer value, and it will benefit our customers,” Selipsky said. “It will make it easier for businesses to get started with Tableau by lowering the initial investment required. It will provide more flexibility to scale Tableau widely, and it will reduce risk for customers.”

Selipsky added that moving to a subscription-based model could put pressure on the bottom line in the short term, but in the long term, subscriptions represent a more predictable, recurring revenue stream. Stable revenue streams would allow the company to focus on more big-picture projects and building strong relationships with customers.

Subscriptions, Selipsky said, could open up Tableau to a greater variety of customers. Tableau said in its third quarter earnings release that it now has more than 50,000 accounts worldwide. But Selipsky sees more work to do in building greater diversity among its customers.

“There are many places where we have not succeeded,” Selipsky said. “There are many organizations in enterprise as well as midmarket, public sector, nonprofit and startups, that probably can’t even yet spell Tableau, and those are all opportunities for us.”