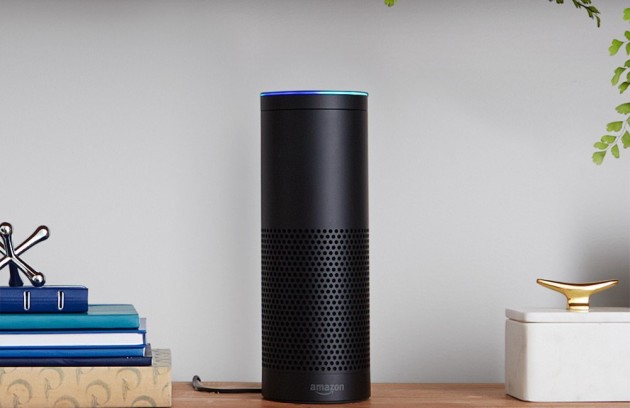 Amazon Echo owners can now set Spotify or Pandora to be their default music player.

Previously, Echo users could have their device play music from Spotify or Pandora, but they needed to specify the streaming service — “Play The Beatles on Spotify,” for example. Otherwise, the Echo would try to find the song or artist via Amazon’s own Prime Music service if you just said “Play The Beatles.”

Now, Amazon is opening up the Echo to allow folks to use Spotify or Pandora as their default player. The new functionality should work for the Echo Tap and Echo Dot devices, too, as The Verge noted.

Here are instructions for how to set Spotify as your default on-demand player. The same can be done for Pandora as the default radio station player.

This is a notable change, given that Prime Music competes directly with Spotify and Pandora, two services that lead Amazon in the music streaming industry.

Amazon offers Prime Music, a streaming service with about one million songs, to its Prime members. But Reuters reported last month that the company is planning to offer a stand-alone music streaming service that would put it more directly in competition with Spotify, Pandora, Apple Music, and others.