By now, we’re used to hearing complaints about the millennial generation. 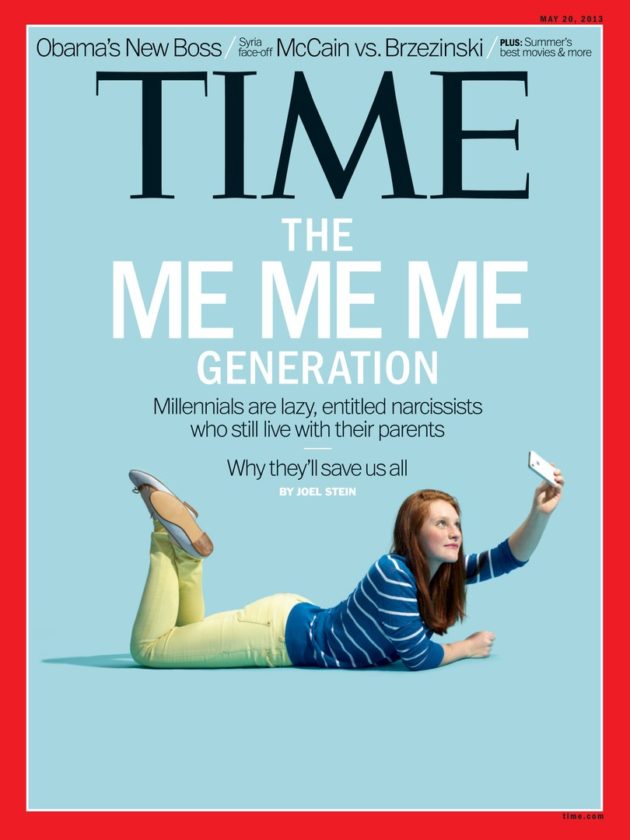 But the flipside of that coin doesn’t get nearly the same attention. Those negative traits also beget confidence, fearlessness, and ambition — three characteristics of a great entrepreneur.

“That double sided coin of ‘never satisfied,’ that toll that it takes on us of never being content, I think it’s good in the sense that it pushes the envelope forward and allows us to accomplish more than we ever have before,” said Ben Gilbert, co-founder of Pioneer Square Labs, at the GeekWire Summit last week.

“I think [our age] makes us fearless, reckless, which would make us make mistakes faster, learn faster, and potentially get to success faster,” said Kawas. “I wouldn’t say just ‘entitlement’ but being less worried about things.”

Wang knows a thing or two about the potential of a fearless millennial work engine. He joked that Coding Dojo is “powered by 25-year-olds,” since the majority of his employees and customers are in their twenties.

The panelists acknowledged that while enthusiasm and reluctance to settle are good entrepreneurial traits, they make for a different kind of employee. So how can you get the most out of a generation acutely aware of how many options are out there?

“Make sure the work is meaningful and give them a really clear path toward their development plan,” said Wang. “It’s really an exchange of value. The company provides the experiences and the employee is really just leasing their time and executing what needs to be done.”

Gilbert echoed Wang’s sentiments. It’s never been cheaper to start a company, never been easier to survey the other career options that are out there, and as the first generation raised on the internet, millennials require a strong sense of purpose.

“One of the primary drivers for our generation — why we work for companies that we do — is we want to gain something from that,” he said. “We want to continue our education there and absorb as much as we can. So demonstrating there’s value for you here … that’s the best way to do that.”