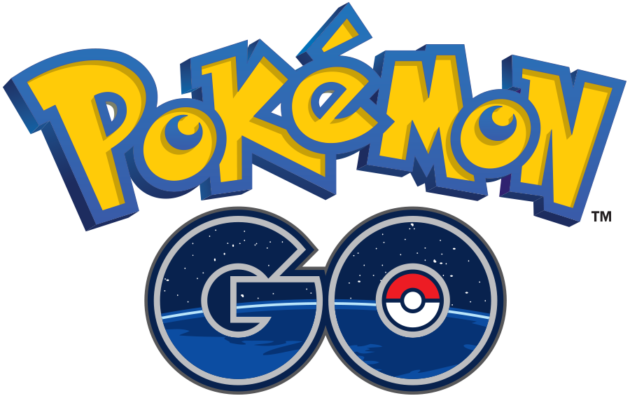 As the Pokémon Go phenomenon explodes in popularity, drivers in Seattle, Washington State and around the country are being reminded to use common sense while playing the new mobile game.

Tweets from various transportation and police departments all over the U.S. have been urging players not to drive distracted as they seek out the nearest PokéStops and other game features.

The hashtag #dontcatchanddrive and images of popular game characters are being widely used on Twitter to catch the attention of Pokémon fans who might otherwise be face down in their phones. Players were being encouraged to use public transportation and to be careful crossing streets.

If your weekend includes looking for #Eevee on #PokemonGO, please do so safely. No Pokemoning from behind the wheel. pic.twitter.com/Kt9CmTOKiP

Don't #PokemonGO on the go. Be safe and use transit or get a designated driver if you want to #CatchEmAll pic.twitter.com/TGasHr8Tbo

Playing #PokemonGo? Please #DontCatchAndDrive! We know you want to catch ‘em all, but do so safely! pic.twitter.com/qaPoJ6fKgm

Keep your eyes on the road, #DontCatchAndDrive, #justdrive. The ticket won't be worth it if this team catches you. pic.twitter.com/vD08FemdEw

Because Pokémon Go requires users to get off the couch and move around town to acquire items, people are racing from point to point in an attempt to excel at the game against other “trainers.” Driving obviously speeds that process.

But as show character Officer Jenny warns in a tweet from the Regina, Saskatchewan, police department, catching responsibly is important.

And because the craze is permeating just about all levels of conversation, the Washington State Department of Transportation used Pokémon characters to drive home an additional point about carpool lane restrictions.