Planetary Power is raising cash to help support a change in the company’s product direction.

The Redmond startup confirmed with GeekWire today that it just reeled in a $3.4 million Series A round from angel investors. Total funding for the 9-year-old company is more than $10 million.

Founded in 2007, Planetary Power originally planned to sell its “HyGen” generator-on-wheels — which combines a diesel engine with a proprietary control system and lithium-ion batteries — to serve construction sites, mining operations, and other commercial operations around the world. The idea was to provide a more energy-efficient option than conventional diesel generators.

But for the past year, the company has shifted focus to providing efficient power for off-grid telecom towers. Planetary Power CEO Joe Landon told GeekWire that there are over one million cell phone towers around the world that are not connected to a reliable power grid.

“The vast majority of these essential communications nodes run on conventional diesel generators that are inefficient and costly,” he explained. “We have spent the last year developing a HyGen hybrid generator specifically for deployment at off-grid telecom towers around the world with the goal of reducing emissions and operating expenses for telco’s and mobile network operators, while providing a conduit for reliable communication to those in emerging markets who rely on their mobile phones as their sole connection to the rest of the world.” 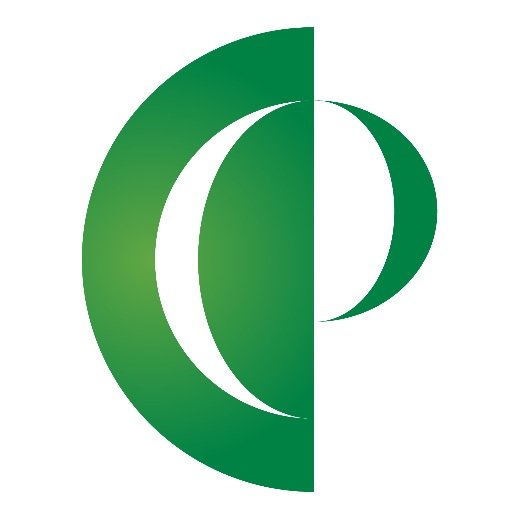 The fresh cash will help Planetary Power quickly deploy the HyGen devices in markets like Latin America and the Caribbean within the next few months. It has been testing the technology in Washington with a “leading regional wireless services provider.”

“We feel very confident that our product is going to provide not only a reduction in operating expenses for our customers, but also positive benefits for the environment and the millions of people who rely on mobile phones as their only means of connecting to the rest of the world,” Landon added.

Planetary Power was co-founded by aerospace engineer and commercial space entrepreneur Eric Anderson, who also is co-founder of Planetary Resources, the asteroid mining startup also based in nearby Bellevue. Both companies share a common vision for leveraging natural resources.

Anderson founded Planetary Power along with Miguel Forbes, the former president of worldwide development for Forbes Media and the grandson of late Forbes magazine publisher Malcom Forbes; and Richard Garriott, the video-game entrepreneur who traveled to the International Space Station through one of Anderson’s other companies, Space Adventures.

Other investors in the 12-person company include Ross Perot Jr. and Peter Diamandis.