Are you buying new PCs less frequently than you did in the past? You’re not alone. Worldwide PC shipments are now projected to decline by 7.3 percent this year, 2 percentage points worse than previously expected, according to a new forecast this morning from the IDC research firm.

One factor cited by IDC: Many computer users are delaying hardware upgrades and instead refreshing their existing machines with the free Windows 10 upgrade offer from Microsoft, which is scheduled to expire toward the end of next month. Tablets and other devices also continue to supplant PC purchases. 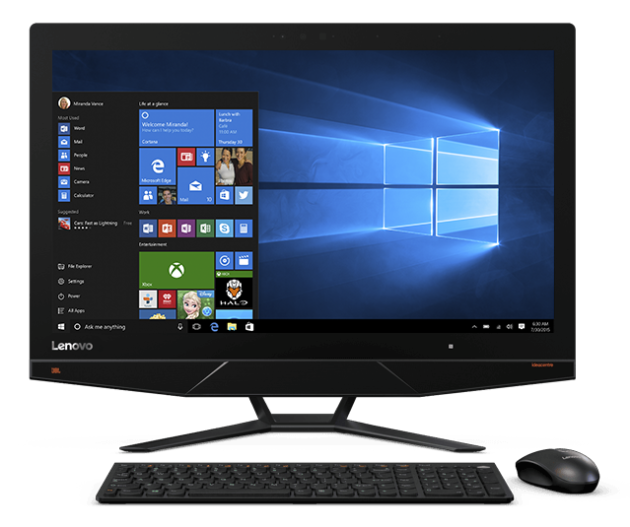 “Although growth rates for devices such as phones and tablets continue to fall, potentially reducing the competitive pressure on PCs, we have not seen this translate into stronger PC shipments,” says IDC in a press release.

It adds, “The financial pressure on consumers across regions, and the availability of alternatives such as delaying a PC replacement by using a free Windows 10 upgrade or relying more on other devices continues to pressure consumer PC shipments. Similarly, while a large share of enterprises are evaluating Windows 10, the pace of new PC purchases has not yet stabilized commercial PC shipments.”

The results come as Microsoft approaches the one-year anniversary of Windows 10’s release, with plans to release an Anniversary Update for the operating system. This is different from Windows launches in years past, before the era of free upgrades, when the release of a new Microsoft OS typically sparked a new wave of hardware purchases.

Shipments of desktop and notebook PCs remain key drivers for tech giants such as Intel and Microsoft, even as both companies have expanded their businesses beyond those traditional areas. Microsoft’s Windows revenue in the first quarter was more than $3.8 billion — still the company’s largest single product line — but that was down 7 percent, due largely to a decline in the business PC market.

IDC vice president Loren Loverde said in a statement this morning, “The latest update reflects continuing pressure on PC shipments, but does not significantly change the factors driving the market. In addition, we have now had four consecutive quarters of double-digit volume declines. This type of prolonged slump is unprecedented, and lowers the bar for some improvement going forward. Unfortunately, the PC market still faces some persistent challenges, and for now, improvement continues to mean slower declines.”

Microsoft announced in May that Windows 10 had surpassed 300 million active users, becoming “one of the largest online services in less than a year,” a reference to the company’s new positioning of Windows as a frequently updated service rather than a traditional operating system.