Netflix blamed a rough second quarter earnings report on churn — or member cancellations related to previously-announced price increases — that could persist over the next few quarters but shouldn’t be a long-term issue, according to the company.

Netflix said today in a letter to investors that global membership grew by 1.7 million members in the second quarter, well below Netflix’s expectation of 2.5 million new members, and the lowest figure since the second quarter of 2014.

Earlier this year, Netflix announced plans to gradually up the price for long-time subscribers from $7.99 to $9.99. Netflix says the price increase will allow it to invest in more and better content for subscribers.

“People don’t like prices increases, we know that,” Netflix CEO Reed Hastings said during a second quarter earnings call today. “But it’s a necessary phase we have to get through.” 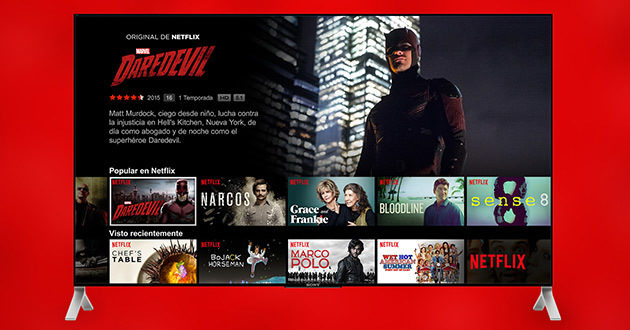 Hastings and other Netflix executives said today that competition from other streaming services like Amazon and Hulu did not cause Netflix to miss its targets. Competition issues would manifest themselves in fewer new subscribers, they said, which didn’t happen in the second quarter.

Earlier this year, Netflix announced plans to expand to 130 new countries, giving it a presence in 190 nations total. As Netflix establishes itself in new markets, some might be faster to adopt the service than others, the executives said.

Hastings closed the call with a message of confidence in the company’s long-term future.

“We apologize for the volatility; we know it’s not easy on everyone,” Hastings said. “The big picture is very much intact, we’re very excited about it, so we’re continuing to execute on growing the business.”