Competing with Uber is no easy feat, as investors are quick to point out. That’s what they told Godwin Gabriel when he first pitched Moovn, an app to help people in developing regions get around.

Discouraged, Gabriel decided to pursue an MBA at the University of Washington’s Foster School of Business instead of starting a company. But his dream of using technology to lift up people in emerging markets still nagged at him. It was personal — Gabriel was born in Tanzania and saw first-hand how products like Moovn could make a difference.

He also knew that a growing majority of people in those countries have smartphones. He saw an opportunity to corner the market in a region where Uber hadn’t yet set up shop.

So, while pursuing his degree, Gabriel also taught himself some extracurricular skills.

“I spent the next nine months teaching myself how to code by watching YouTube channels and scrolling through online tutorials and peer review forums,” he said.

He built an admittedly “amateurish” product and launched a beta. After graduating, he hired professional developers, took on childhood friend Deo Massawe as COO, and officially launched the company.

“While people the U.S. and developed economies can easily go online or use a mobile app to order food, clothes, transportation etc., a vast majority of people within emerging markets still rely on traveling to the marketplace instead of the marketplace bringing these products and services to them,” he said. “There I was, thinking to myself that I’ve always been looking for an opportunity to do something that would economically uplift the lives of people in my native continent of Africa — and here it was.”

I’ve always been looking for an opportunity to do something that would economically uplift the lives of people in my native continent of Africa — and here it was.

Moovn initially launched in six U.S. markets before expanding to Sub-Saharan Africa in March. The app lets users book rides, instantly or ahead of time, selecting the type of vehicle they want. In addition to cars, Moovn also has options for more affordable vehicles like motorcycles and tricycles (also known as TukTuks).

The startup has a 12-person team at its Seattle headquarters and 37 full-time employees supporting Moovn’s Sub-Saharan operations, according to Gabriel.

We caught up with him for this Startup Spotlight, a regular GeekWire feature.

Explain what you do so our parents can understand it: “Moovn is a transportation technology platform that seamlessly facilitates the movement of people, enabling commerce and changing lives in emerging markets.”

Inspiration hit us when: “I was caught up in a heavy downpour in the streets of Dar-es-salam, Tanzania, while on vacation. I noticed that taxis and other transportation options weren’t readily accessible since they tend to be stationed in one specific place, expecting customers to walk up to them for service. With the storm not abating, I had no choice but to walk several miles in the rain to the nearest taxi stand in order to get a ride. I saw the opportunity to change this by introducing a technology platform that would revolutionize mobility and even transform lives — particularly in markets that Uber was not in.

The idea quickly became a part of a grander vision to not only become an alternative player in the transportation/ride-share space, but also provide an easy-to-use e-commerce platform that would facilitate the movement of people, goods, and services from the marketplace to the consumer.” 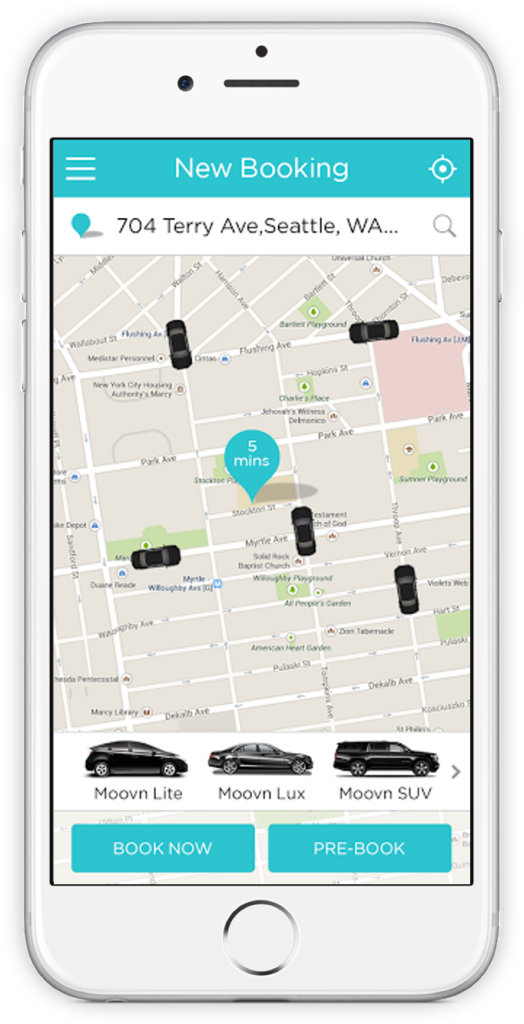 VC, Angel or Bootstrap: “I’d say bootstrap, for sure. My initial attempts to seek funding or collaborators were often met with ridicule and rejection. I’m actually extremely grateful today that people said no to me. I truly believe that had they said yes, I wouldn’t have had the opportunity to have learned, designed and speak of technology the way I do today. ”

Our ‘secret sauce’ is: “What secret sauce? You mean other than our awesomeness? OK, OK — I’m just kidding, I get it. There are a lot of ingredients that make up our secret sauce, but if I was to pick one, I’d say my team. The secret sauce can not even be labeled a sauce at all without my Moovn crew. Every one of them has believed with me, worked hard, played hard, and equally feels a great sense of pride and ownership of Moovn’s vision and success.

I always say that Moovn is beyond me. Moovn is the individuals in my team; Moovn is our partners; Moovn is our customers; and Moovn has become a movement, in a way, that is creating opportunities and transforming lives.”

The smartest move we’ve made so far: “Launching ahead of Uber in Dar-Es-Salaam was a brilliant move for us. I actually felt really proud when Moovn was mentioned as an up-and-coming ‘serious’ competitor to Uber within the Sub-Sahara Africa market by Techvoize, a prominent tech journal that covers emerging tech and startup news across the Middle East and Africa.

Entering the Africa market was really a no-brainer for us, especially given the fact that while the U.S. and other developed markets are about to realize a driverless car in our streets within the next few years, the technology is still a million light years away from even being considered in other parts of the world. Establishing our presence in that region provides us with an opportunity to not only sustain our product there for decades to come, but we also hope our technologies will help narrow this technological gap, create opportunities, and stir economic change.”

The biggest mistake we’ve made so far: “No big mistakes yet. We are keeping our fingers crossed. Being a late-comer in this space allows us to learn from our competitors’ missteps, which has helped us strategically navigate our own course towards continued growth.” 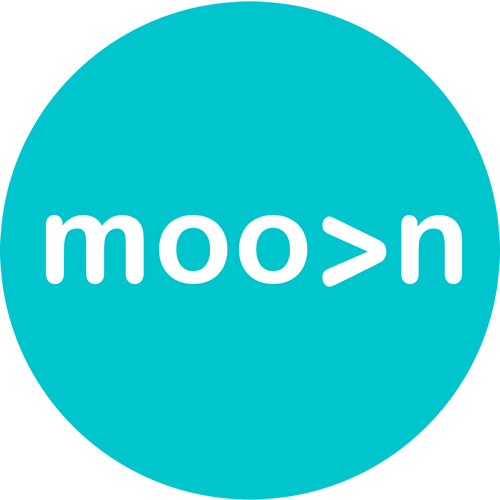 Would you rather have Gates, Zuckerberg or Bezos in your corner: “I wouldn’t pick one over another — not because I’m not impressed, but because I simply respect each one’s hustle. While all these names undeniably represent industry dinosaurs and geniuses, they all started somewhere, took substantial risk, had tremendous faith in their product and the grit to get to where they are today. Entrepreneurship requires thorough thought process, hard work, sacrifice, commitment, a high degree of risk, and believing in yourself. I would not only choose to have these big guys in my corner, but also the small guy out there too, who’s currently hustling in their dorm room, basement or garage.”

Our favorite team-building activity is “Friday Happy Hour — we live for it! It’s usually an opportunity to network and also be in an out-of-the-office environment to just let loose. Besides, having fun is a mandatory part of everyone’s job requirement.”

The biggest thing we look for when hiring is “Someone who not only shares our passion for Moovn but also a person who is willing take full ownership and has vested interest in Moovn’s success. Ownership in a sense of living, breathing, and sharing our vision and passion for where Moovn is now and the growth direction the company has the potential to take.”

What’s the one piece of advice you’d give to other entrepreneurs just starting out: “Don’t give up. Just keep going, even when you are met with obstacles. I view obstacles as a right of passage, in a way. The trial and tribulations are meant to test your resilience and prepare you to not only lead your company or team, but also build the confidence for your investors to invest in your product and for your customers to buy in.

Success is not an overnight phenomenon. A good friend of mine recently shared a phrase that says, ‘Do something today that your future self will come to thank you for.’ I think the phrase sums up the question.”