If you want a new computer with the latest CPU architecture like Intel’s Skylake chips, you’ll need to run Windows 10 as well, Microsoft announced today.

While that might seem like a no-duh move for the everyday consumer, enterprise customers and the IT departments that support them now have another thing to consider when buying new computers. You can get the latest hardware and worry about breaking your internal apps that run fine on Windows 7 or 8.1, or you can buy older chip architectures that won’t be supported as long but still run older versions of Windows just fine. 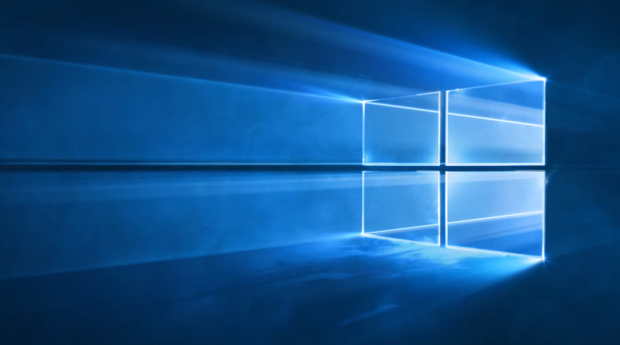 “Going forward, as new silicon generations are introduced, they will require the latest Windows platform at that time for support,” Myerson said. “This enables us to focus on deep integration between Windows and the silicon, while maintaining maximum reliability and compatibility with previous generations of platform and silicon.”

There is a solution for those looking for new hardware right now that aren’t ready for a full upgrade to Windows 10: Microsoft has “a list of specific new Skylake devices we will support to run Windows 7 and Windows 8.1.” That list initially includes Dell’s Latitude 12, Latitude 13 7000 Ultrabook, and XPS 13; HP’s EliteBook Folio, EliteBook 1040 G3; and Lenovo’s ThinkPad T460s, X1 Carbon, and P70 models, according to ZDNet. Other models will likely be added down the line. (Update: here’s the full list, which will be updated over time.)

But support will only last 18 months, ending on July 17, 2017. After that, enterprise customers should be ready to upgrade to Windows 10.

While the move is likely adding to the headaches for many IT pros, Microsoft claims that Windows 10 is seeing healthy adoption among enterprise users. According to Myerson, 76 percent of enterprise customers are piloting Windows 10 and more than 22 million devices are running the latest operating system in enterprise and education.