Maana is raising a big round of funding to fuel growth of its big data search engine platform that helps Fortune 100 companies maximize the use of their information. 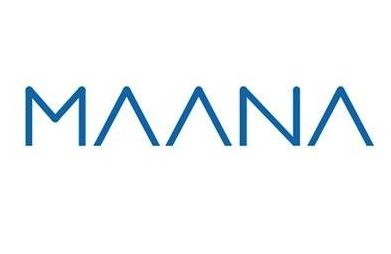 Total funding for Maana is now more than $40 million.

The 4-year-old startup aims to help large companies in industries like oil and gas, manufacturing, healthcare, and insurance harness the potential of their internal data with an enterprise-level search engine.

Maana CTO and co-founder Donald Thompson, a former long-time Microsoft employee, told GeekWire that part of his company’s secret sauce lies within its patented “Enterprise Knowledge Graph,” which lets data analysts, business analysts, data scientists, and enterprise architects collaborate in a single, integrated system. The idea is to use machine learning and other technology to bring together siloed data and ultimately help drive better decision-making.

“Maana enables them to quickly get to solving the business problem, then gives them a way to integrate their solution into an existing line of business application or to create a new one using the Maana APIs,” Thompson explained. 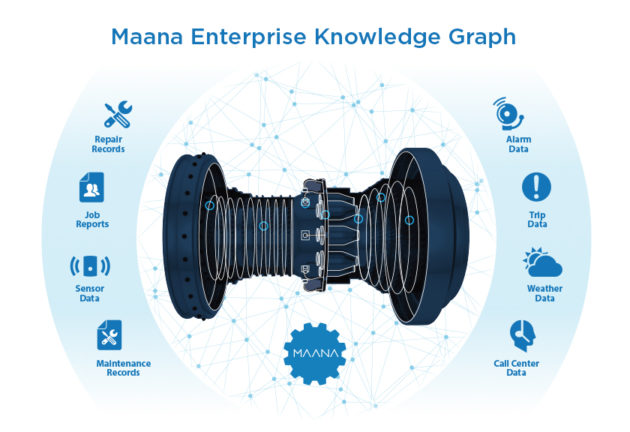 Maana, which competes against other tech giants like IBM, Oracle, Microsoft, and HP, will use the $26 million round to expand product development and hire more sales and marketing staff.

“This round includes huge strategic investors, which is an indication of the support backing a new world approach to analytics,” Maana CEO and co-founder Babur Ozden told GeekWire. “Maana has been steadily, firmly and quietly moving to the center of this new approach. It is about the ‘next 1 percent’ gains in asset productivity, which when achieved in an industry, adds $1 trillion to global economy.”

Thompson heads up Maana’s Bellevue location, which opened nearly three years ago and houses Maana’s engineering and product development base. Its Palo Alto office — which opened in March — serves as the company’s official headquarters and sales, marketing and business development hub.

As a result of the funding, Dhiraj Malkani, investment director at Saudi Aramco Energy Ventures, and Andy Fligel, director at Intel Capital, will join Maana’s board of directors. Shell North America Venture Manager Carl Stjernfeldt will join as a Board Observer.