The Keiretsu Forum Northwest announced today in a news release that its regional collective of angel investors poured $43.5 million into 57 companies this past year, making 2015 the biggest year for investments by the collective to date.

The investments suggest a positive outlook for angel investing at a time when some tech leaders and have predicted problems ahead. 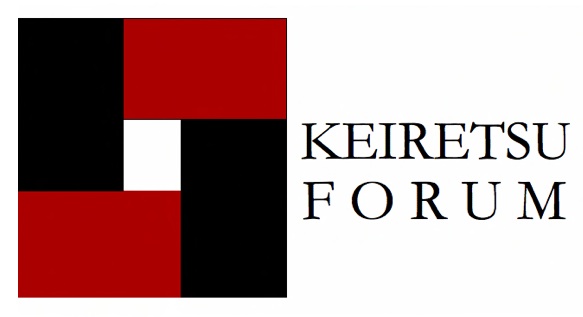 Of the 57 companies funded by the Keiretsu Forum Northwest, 35 were in the Pacific Northwest. For 68 percent of the companies, the money raised went to follow-on rounds, while for the other 32 percent, the money was for seed funding.

As its numbers have grown, investments from the Keiretsu Forum Northwest over the past two years increased by about $10 million each year, up from a static period of investment from 2011-2013. Based on Keiretsu’s strong 2015, the collective projects continued increases in investment during 2016 — good news for for the venture capital and angel investing market, which appeared to be tightening up during the fourth quarter of 2015 based on analysis from MoneyTree and down rounds and decreased valuations for several major companies.

“In 2015, we saw a significant amount of liquidity coming back into market and it shows in the funding rounds by our discerning investor members,” said Sherry Calvert, president of the Keirestsu Forum Northwest in the release. “Deal flow for 2016 is strong so far and we expect the funding volumes to continue to grow.”

This positive news comes in contrast to the predictions of other area venture capitalists, who warned of “frothiness in the market” and a potential tech bubble on the verge of burst. Some regional investors have expressed concern that capital is pouring into late-stage funding rounds, unsustainably driving up company valuations, while the venture market for early stage companies grows increasingly anemic.

Given this anxious atmosphere, news of the Keiretsu Forum Northwest’s big year in investing — though it too was skewed toward investments in later rounds and real estate investments — should come as an indication that capital in the region is still available to companies looking to fundraise and that perhaps the coming year for investments will not be as bleak as some had thought.

Here is the full list of companies in Washington funded by the Keiretsu Forum Northwest in 2015: