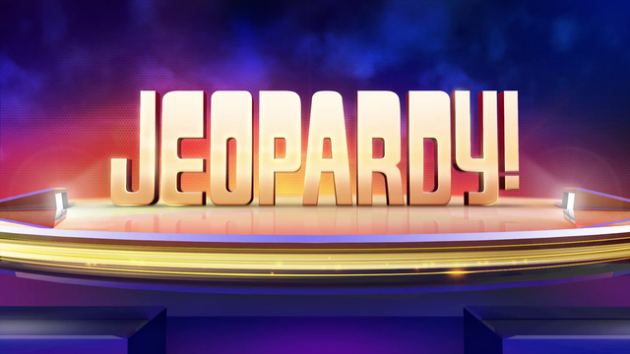 What is…a stellar smart speaker that still has a few issues?

Sure, the Amazon Echo can control your smarthome and will soon talk to your car, but thanks to a recent update to the smart Bluetooth speaker, you can now play one of the greatest game shows ever as easily as you reorder toilet paper. At least, that’s the way it’s supposed to work. 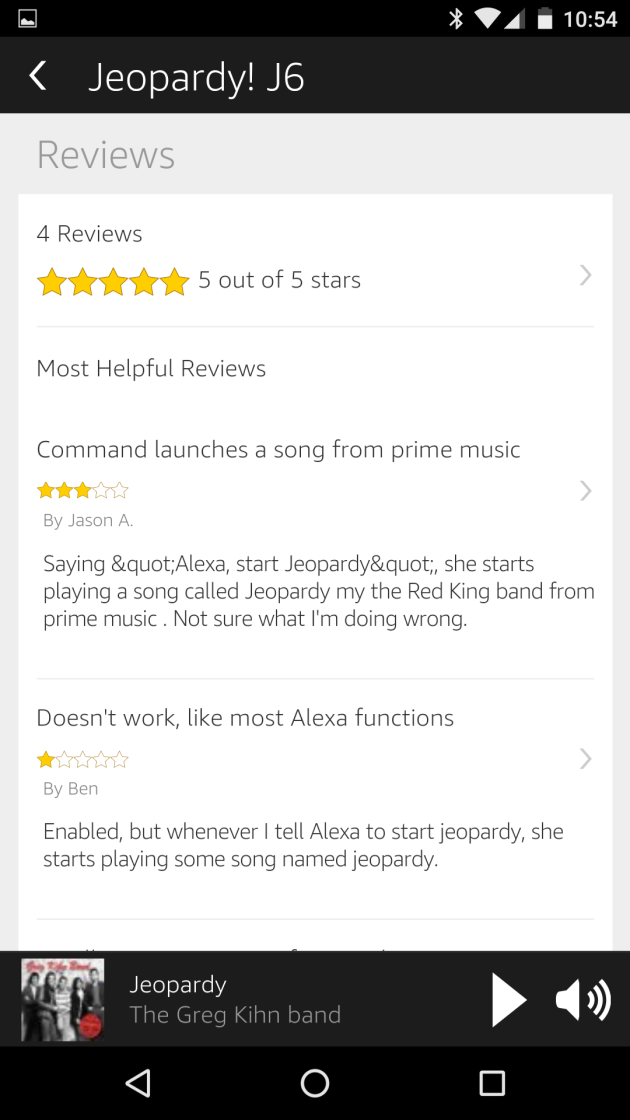 Amazon announced this week that Alexa can now play “Jeopardy!” with you (no, Alex Trebek is not hosting in your living room) — giving you six new questions every weekday in categories like sports, pop culture, travel and world history. All you have to do is enable the Jeopardy! skill through the Alexa app, then say “Alexa, start Jeopardy!”

However, that last part is where you may run into a snag. You may hear Jeopardy the song instead of starting a game. And no, it’s not the familiar tones that play during Final Jeopardy; instead, it’s the 1983 “Jeopardy” by Greg Kihn Band.

See, asking Alexa to “play” or “start” something may first query the Amazon Prime music database, which includes this tune. According to GeekWire contributor Frank Catalano, no phrasing he could think of would get Alexa to start quizzing him.  And he’s not alone; ratings on the Amazon Alexa app feature a few complaints about the system. At least one Echo owner has gotten Alexa to play with him, but she failed to understand a correct answer.

As we begin to talk to machines more and more, whether it be a smart speaker in your kitchen or the computer driving your car, the ability for it to understand commands in context, without the need for extra clarification, will become more and more important.

This small failing of Alexa forcing terrible music on you isn’t a huge deal, but it looks like developers still have some work to do on this front.