GrabTaxi is coming to the U.S. — not to offer rides, but rather to tap into Seattle’s engineering talent base.

The ride-hailing giant, which operates a wide range of smartphone-powered transportation services across Southeast Asia, is opening its first U.S. office in Seattle this month.

GrabTaxi is similar to Uber and Lyft, offering people a way to hail a ride with their smartphone. It has raised nearly $700 million since launching in 2012 and does 1.5 million bookings per day on its platform across six countries.

The Seattle office will be focused on GrabTaxi’s engineering efforts. Joining the company as a technical advisor and working out of the office is Raman Narayanan, a 23-year veteran of Microsoft who held the title of Distinguished Engineer at the Redmond company. 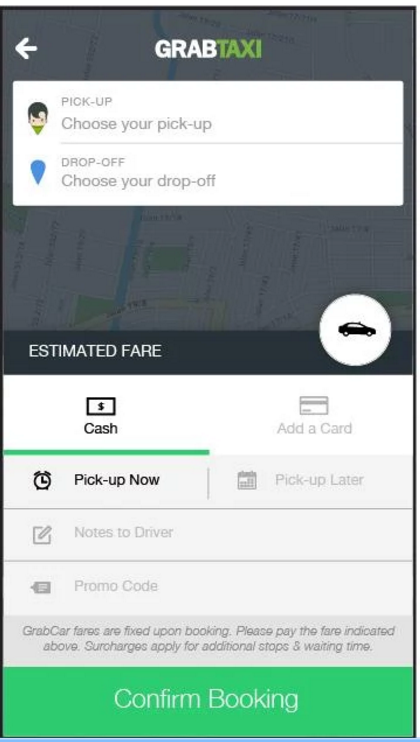 Narayanan, who left Microsoft in 2013, told GeekWire that he visited GrabTaxi’s headquarters in Singapore last year and had a chance to take a few rides and meet the company’s engineering team.

“I looked at the technology that goes into making GrabTaxi operate smoothly and there are a bunch of really tough computer science problems to be solved when doing this at scale,” he said. “As an engineer, it was a very exciting and challenging opportunity.”

Narayanan added that he was inspired after hearing from drivers who talked about the difference GrabTaxi has made in the way they work and said he liked the culture at the company.

“Put it all together, and to me it was kind of a no-brainer to start working for them,” said Narayanan, who will also lead the company’s recruitment efforts in the U.S.

The GrabTaxi team in Seattle will work out of the Two Union Square downtown building with 3,000 square feet of office space. Narayanan, who noted that Seattle has “so much supply of the kind of engineering talent that GrabTaxi wants,” said that the company expects to bring on 12 or so employees in the next six months, but has no specific hiring targets.

GrabTaxi is yet another out-of-town tech giant that is opening an engineering center in Seattle. Uber and Lyft also have engineering offices in town, as do several other tech companies including giants like Google, Facebook, Dropbox, Twitter, Salesforce, and more that are competing for technical talent.