In the crowded world of messaging apps, Google has released Allo, a new player that promises to learn how you like to reply while also enlisting the help of Google Assistant to aid in your conversations. The development of the app was led by the company’s Kirkland, Wash.-based engineering team.

The new app for Android and iOS (no go on tablets or desktop) enters an arena where Apple’s iMessage and Facebook’s Messenger already compete with Google’s Hangouts as well as Slack and WhatsApp and whatever else.

Google is promoting four areas that it hopes will make Allo an attractive option: 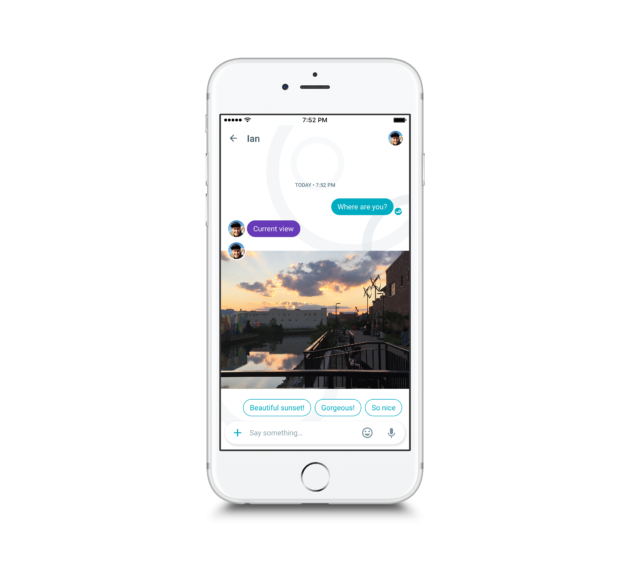 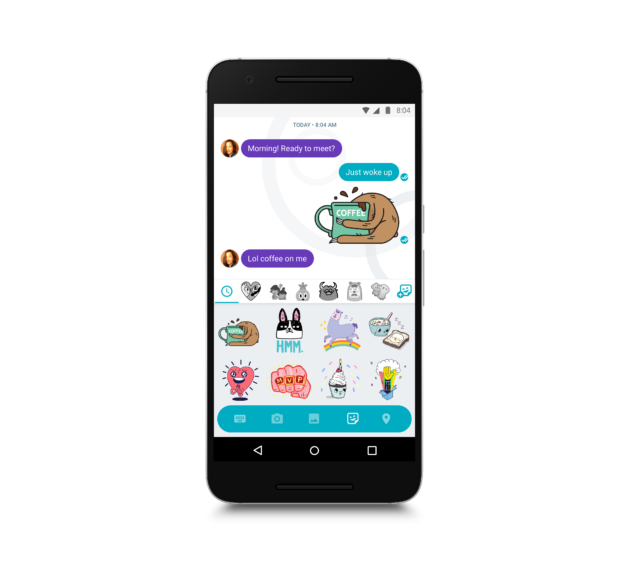 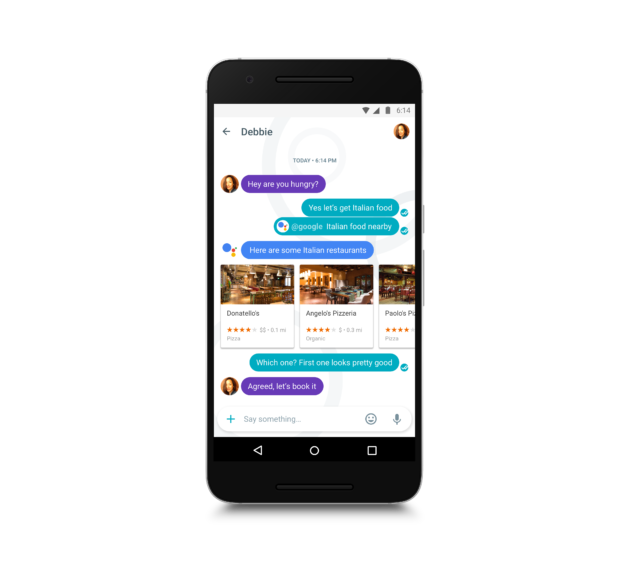 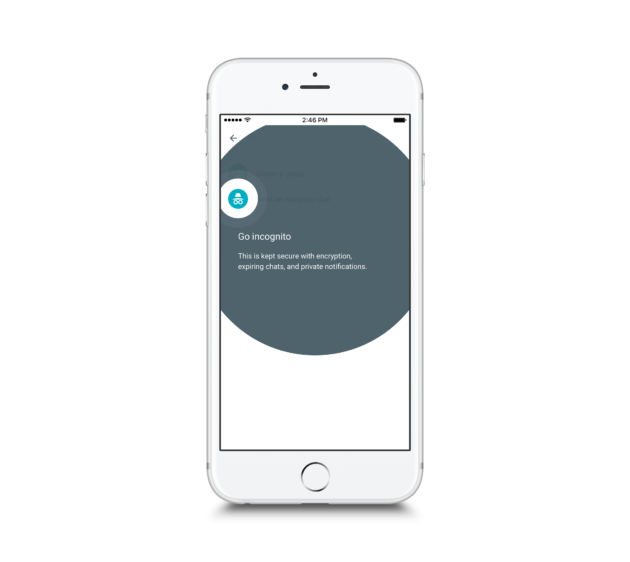 Earlier this summer, Google released Duo out of its Kirkland offices as well. In taking on Skype and Facetime, the video-calling app does have one cool feature, called Knock Knock, in which users can actually see who is calling and what they’re doing before deciding to pick up.