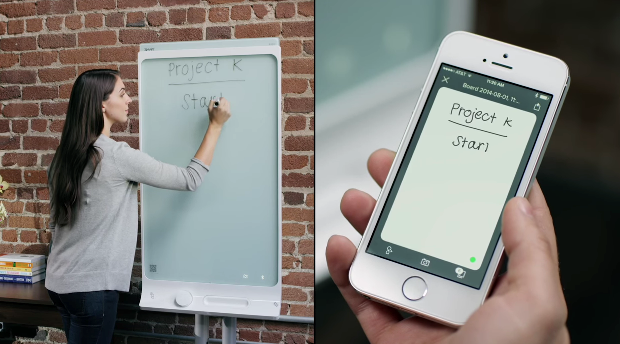 SMART Technologies, the Calgary-based publicly-traded maker of smart whiteboards, is set to be acquired by Foxconn.

Taiwain-based Foxconn has agreed to acquire all of the outstanding common shares of SMART for $4.50 per share, a premium of approximately 21 percent of the volume weighted average price over the last 90 trading days, according to the companies. The deal is expected to close after July.

SMART Technologies was originally founded in 1987 and went public in 2010, raising $660 million. Its stock has plummeted since the IPO and now trades at more than $4 per share. 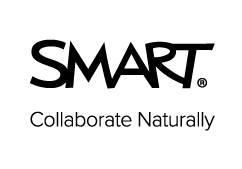 As of April 2015, SMART Technologies employed 65 people in its Seattle-based R&D office, which opened in January 2014 and is the company’s only engineering-focused office outside of Calgary. A SMART spokesperson did not provide more details as to what will happen to the Seattle-based employees and office as a result of the Foxconn acquisition.

SMART is well-known for its digital capture displays and whiteboards. It targets both education and business customers — the company’s enterprise product competes with other devices like Microsoft’s Surface Hub.

The digital whiteboards use a traditional dry-erase pen and eraser and let people share what’s being drawn or written on the board in real-time via an accompanying app or web browser. The boards also lets users take virtual snapshots of their work at any time — those watching the screen online or with the app can do the same, too — and save or share the files in digital form.