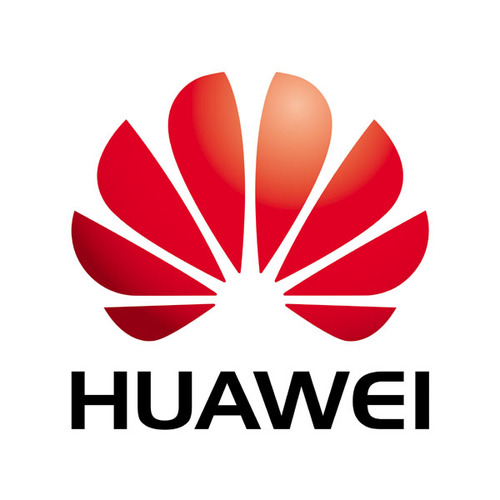 Another out-of-town tech company is opening up an engineering center in the Seattle region.

This time it’s Huawei, the Chinese smartphone maker that shipped 106 million devices last year. The 29-year-old company will open an R&D office in Bellevue that will open as early as next month and employ up to 100 by 2017, a Huawei spokesperson confirmed.

Huawei has more than 30 LinkedIn postings for Bellevue-based jobs. There are also already nearly 40 employees in the Seattle region already working for the company.

“The city is excited Huawei has chosen Bellevue as the site for their new R&D center,” said James Henderson, economic development director for the City of Bellevue, in an email to GeekWire. “The decision to locate to Bellevue reinforces our image as a growing technology and innovation center.”

Huawei grew its shipments by nearly 45 percent in 2015 and is one of the world’s top smartphone makers, along with fellow companies like Apple, Samsung, Lenovo, and Xiaomi. Recent reports cite Huawei executives who say the company has plans to surpass Apple in 2-to-3 years, and then pass Samsung by 2021, ultimately becoming the world’s largest smartphone manufacturer.

Huawei is the latest out-of-town tech company to open up shop in the Seattle area, all of which are competing for the region’s technical talent. Companies like Facebook, Twitter, Dropbox, Uber, and others all have large engineering offices in the area.

Bellevue is also becoming a hot spot for tech companies. Giants like Expedia, Concur, and T-Mobile have called the city home for years, and more recently, Salesforce announced it would double its regional presence with a new office in Bellevue.

GeekWire hosted its Startup Day event in Bellevue earlier this month, where Councilmember Lynne Robinson touted the city’s growing tech ecosystem. She expects 5,000 more startups to launch in Bellevue by 2019.

“Bellevue has always been known for its large established corporations, but when I came onto the council two years ago, I could sense this buzz in the air — it was this energy of new ideas and new companies forming and networking,” Robinson said at Startup Day.

More than 70 large technology companies now have engineering outposts in the Seattle region, according to a list compiled by GeekWire.