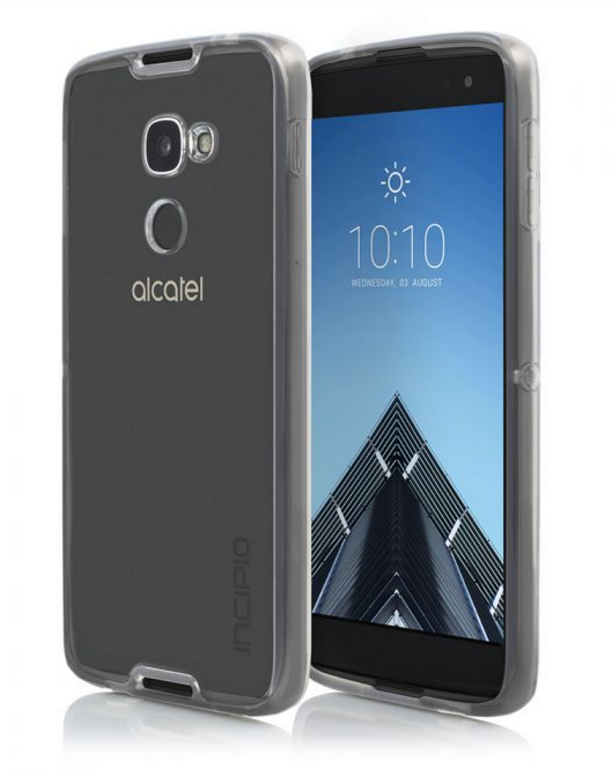 Alcatel is expanding its Seattle-area hub.

The China-based smartphone maker is preparing to move into a new Bellevue office, just a few miles away from its current building where the company employs 40 people.

The new office will have double the amount of space, said Jon Maron, vice president of marketing and communications for Alcatel’s North America operations.

Alcatel may not be a household name in the U.S., but the company is increasing its presence here. It originally started in 2004 as a joint venture between France-based Alcatel-Lucent and China-based TCL Corporation. One year later, publicly-traded TCL bought out Alcatel-Lucent’s stake, then owning 100 percent of the company.

Alcatel now sells its devices — a mix of smartphone, tablet, wearable, smart home, and virtual reality products — in more than 170 countries for carriers like T-Mobile, AT&T, Metro PCS, and others. The devices mostly offer a cheaper alternative to what’s available from market leaders like Apple and Samsung.

Alcatel has historically been known for selling lower-end pre-paid phones, but Maron explained that the company is now focusing on a younger demographic and audience that “really loves to discover new products.” Alcatel is also moving into a “mid-tier” level of devices.

“We make great products at a great price,” said Maron, a former INRIX and HTC marketing executive. “Our competitors sell products at $900 and we deliver the same type of product and features for half the price. Our audience really loves the aspect of discovery and being an influencer within their friends and family.”

Alcatel, which recently became the “smartphone partner” of the Seattle Sounders and other MLS clubs, is one of more than 80 out-of-town tech companies that have satellite offices in the Seattle area, hoping to tap into the technical talent base in a region that is also more affordable for many folks looking to re-locate from the Bay Area.

Alcatel first set up shop in the Seattle region three years ago. The proximity to T-Mobile’s headquarters and AT&T’s regional office in Redmond attracted Alcatel to the area, as well as the talent.

“This is a hotbed of engineering talent,” Maron said.

The new office, which has many engineering-related employees but also those working in sales and marketing, will have work space as well as lab space for testing new devices.

Alcatel employs around 200 people in North America, with its largest office in Irvine, Calif.