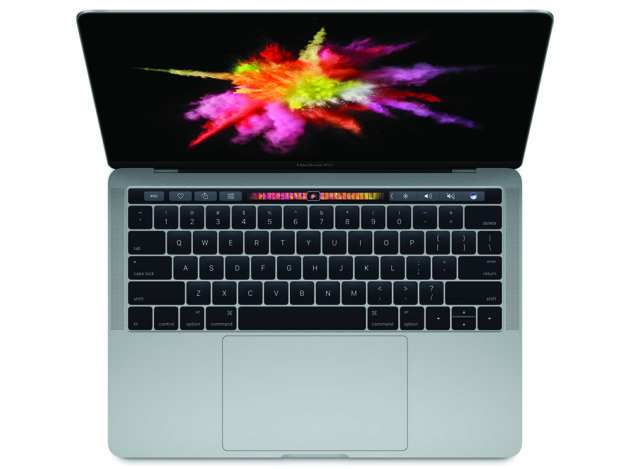 The feature was widely rumored in advance and accidentally leaked by Apple itself, but the event provides the company with a chance to officially introduce and explain its approach.

The Touch Bar is a horizontal Retina display with multi-touch technology, allowing users to slide or tap to interact with applications and sites. It also adapts with different buttons and features depending on which app is active on the computer. Apple also integrated Touch ID into the power button to the right of the Touch Bar, adapting a popular feature of the iPad and iPhone.

There’s a key for Siri, the company’s virtual assistant. Users can resurface virtual versions of the traditional function keys to control volume and screen brightness, for example.

The Touch Bar is also predictive, suggesting words in the style of a smartphone keyboard, as well as specific folder actions based on past user behavior in an email app, for example. 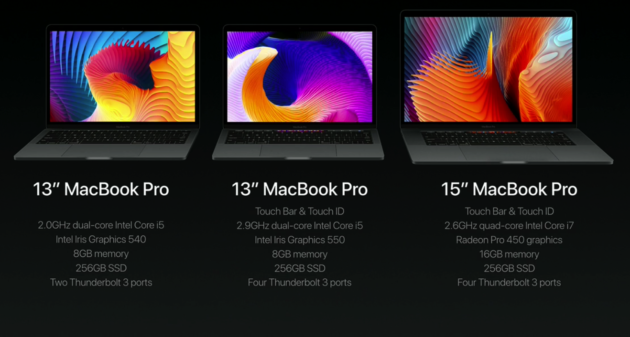 Also at the event, Apple showed a new app called “TV” for the Apple TV, iPhone and iPad that provides a central place for direct access to specific shows and movies from within other apps and subscription services, including HBO Now, Starz and Hulu, in addition to iTunes. It will be available for free with a software update in the U.S. by the end of the year.

Apple CEO Tim Cook also announced that Minecraft, the blockbuster game owned by Microsoft, will be coming to Apple TV by the end of the year, allowing users to build Minecraft worlds on the Apple TV.