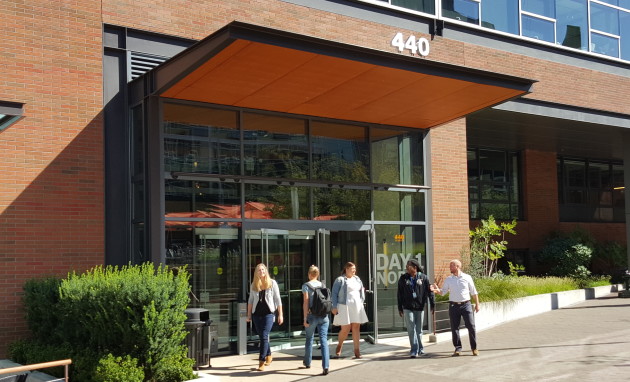 Since October, a website called Former and Current Employees (FACE) of Amazon has been collecting workplace “horror stories.” The unionization website includes approximately 80 anonymous posts, including an open letter to Amazon CEO Jeff Bezos, according to a report from The Stranger.

On Friday afternoon, Google shut the site down, after it was flagged as spam, The Stranger reported. Google restored the website the following afternoon, “without explanation,” according to FACE.

“We are looking into a backup hosting solution as well as making sure all of the pages are backed up on archive.org in the future,” says the organization on its website. “Thanks for the many hosting offers from our members and supporters!”

The identity of the site’s creator has not been revealed, but Stranger reporter Sydney Brownstone says she determined their legitimacy and corresponded with anonymous posters to the site.

Amazon has been wrestling with public perception since last summer, when a widely-read New York Times article characterized the company as a “bruising workplace.”