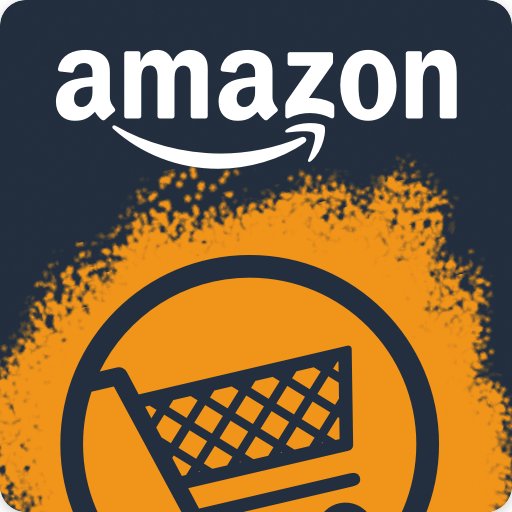 Amazon continues to invest in eSports, and the company’s latest initiative expands the experience to the types of casual games that many people play on their smartphones.

The tech giant on Monday announced the Champions of Fire Invitational, a new eSports tournament it will host via the Amazon Appstore.

On Dec. 2 in Las Vegas, 16 top gaming celebrities will play five popular casual mobile games and compete for a cash prize pool of $100,000. The event will be live-streamed on Amazon-owned Twitch, as well as via Amazon Fire TV, Amazon.com, and other social media networks. CBS Sports Network will air a two-hour highlights TV show on Dec. 12.

The single elimination tournament will feature five games: Disney Crossy Road, Pac-Man 256, Bloons TD Battles, 8 Ball Pool and the all new Fruit Ninja Tournament Edition. Matches will only take a few minutes, while each game has a $30,000 grand prize.

“Competitive video gaming has seen huge growth, and we see tremendous customer value in expanding the tournament experience to include the casual mobile games played by millions of people today,” Amazon Appstore Director Aaron Rubenson said in a statement. “The Champions of Fire Invitational will see some of the top gaming pros square off in the same fun games our customers can download and enjoy today from the Amazon Appstore.”

Amazon is partnering with eSports Productions for this tournament. The Amazon Appstore, an Android-based app marketplace that powers app downloads on Amazon’s tablets, was previously involved with an eSports mobile tournament this past summer, but only as a sponsor and not a host.

This is another recent move, since Amazon acquired Twitch for nearly $1 billion in 2014, that signals the company’s interest in new verticals like eSports and live-streaming.

The company last month unveiled Breakaway, its first title that has deep Twitch integration. It also showed off two other new titles; one of the games includes the ability for users to wager loyalty points that can be exchanged for in-game rewards — effectively moving Amazon into the emerging area of eSports betting.

Since acquiring Twitch, Amazon has also quietly grown its Amazon Game Studios team and recently acquired gaming content platform Curse. The company, which has 140 open positions for Amazon Game Studios, has created an ecosystem it describes as a “sandbox of innovation” that includes Twitch, Lumberyard, AWS, and Curse.

In another result of Amazon’s Twitch acquisition, the Seattle tech giant in September announced Twitch Prime, a new bundle of Amazon Prime benefits specifically aimed at gamers. Prime members will get discounts on game pre-orders and new releases, a rotating selection of free digital titles, in game bonuses, and an ad-free Twitch experience that includes a free monthly Twitch channel subscription.

Twitch now has more than 1.7 million active streamers, with 100 million viewers who watch an average of 421 minutes per month.