SAN FRANCISCO — I couldn’t figure out whether to chuckle or cringe after walking away from Startup Alley at TechCrunch Disrupt this week.

Yes, there were probably a handful of companies embedded in the booth-filled area at the annual tech conference in San Francisco that will have some success. And many of those that went on stage as part of TechCrunch’s Startup Battlefield competition were impressive.

But a number of early stage startups pitched ideas to attendees that made you scratch your head and wonder about the state of the tech industry.

Here’s a rundown of my top 10 most ridiculous startups I saw at Disrupt. I’m not labeling them as good ideas or bad ideas, but rather just a bit ridiculous. And who knows, maybe all ten of these will be huge hits — the best startup ideas usually seem to have some far-fetched aspect to them. 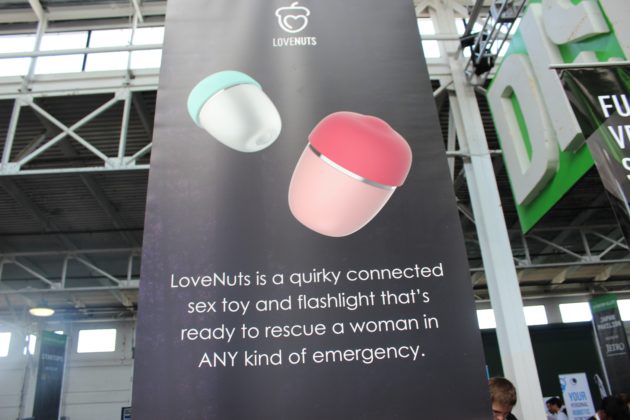 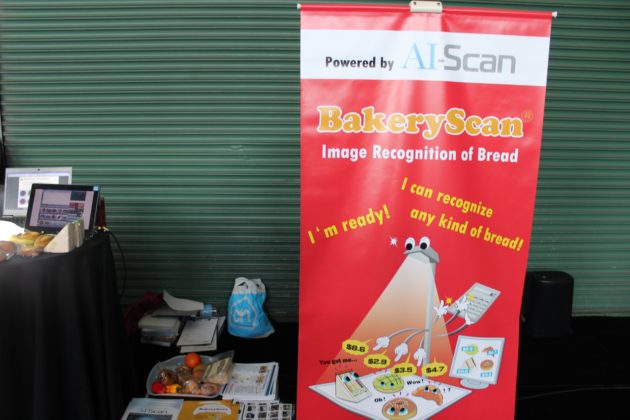 Shout-out to bread scanning. A BakeryScan employee said his product was being used across 60 stores in Japan. That’s decent traction, and the software could certainly be applied to other types of food. We’ll probably see this type of product recognition technology in supermarkets soon. But bread is a funny category to start with. And this poster is ridiculous. 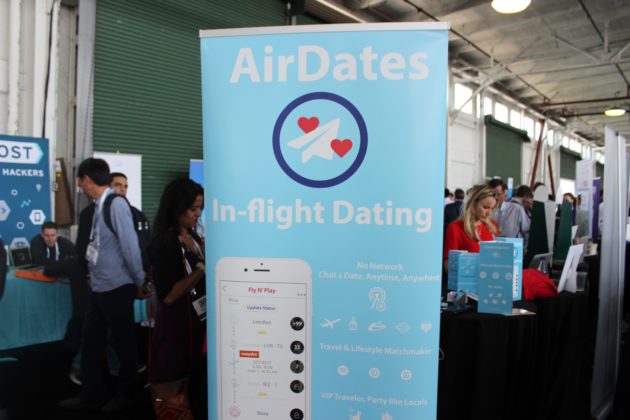 AirDates is the Tinder for flying. Oh, the possibilities. This one isn’t going to change the world, though I can see some potential use cases. Connecting solo travelers with both other out-of-towners, as well as locals heading home, seems like a cool idea. “In-flight dating” is just sort of ridiculous though. 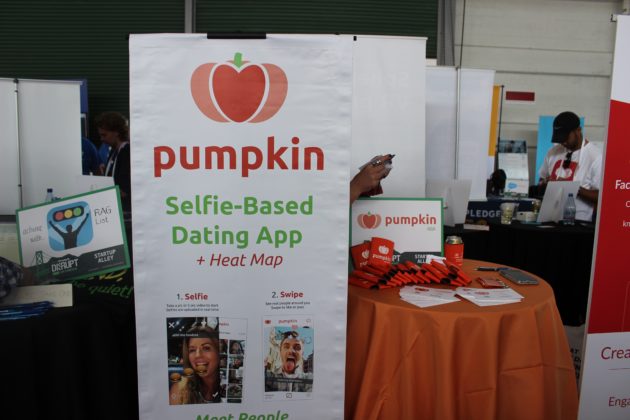 Tinder meets Snapchat meets selfies … holy moly. The online dating market is massive and there may be a few more winners to follow the likes of Tinder, Bumble, Coffee Meets Bagel, and others. But Pumpkin’s “secret sauce” seems to be its selfie focus and that matches disappear at 5 a.m. every day. 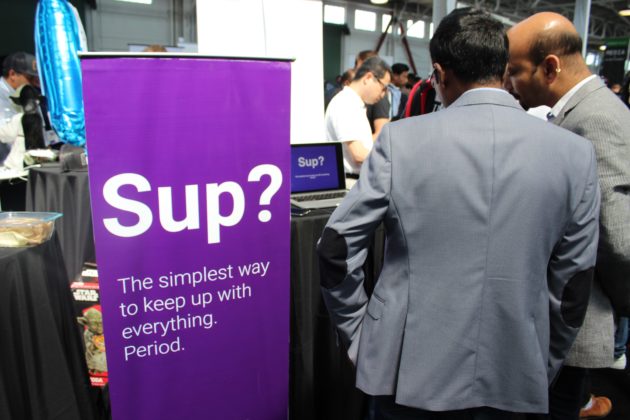 Sup? is a mix of Facebook, Twitter, Snapchat, SMS, and probably a few other apps. The premise is interesting, and the pitch — “the simplest way to keep up with everything. Period.” — is intriguing. But what’s up with the name, Sup? No. Plus, there’s already another Sup out there. 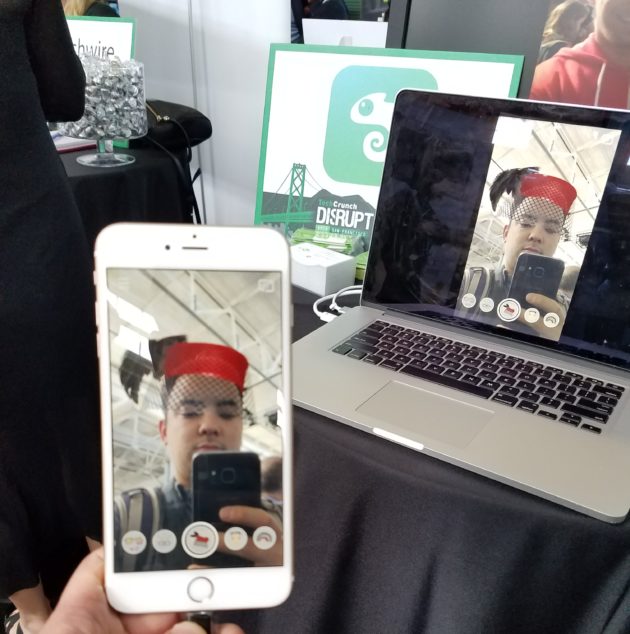 There were plenty of startups with pitches I had heard elsewhere. But perhaps the most obvious copycat was Camo, a Chinese version of Snapchat. The differentiating feature is a 3D augmented reality effect, which, for example, lets you put a feather on your head that flops around as you move. Copying Snapchat isn’t completely far-fetched — Snapchat clone Snow is incredibly popular in South Korea, and Instagram’s new Stories feature is nearly identical to Snapchat’s Story feature. But still. 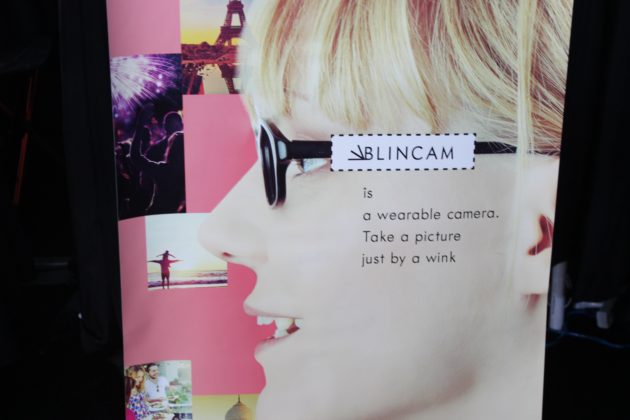 Blincam lets you take photos by blinking. It’s a wearable camera that attaches to glasses and is apparently the “world’s quickest camera.” “Wink = Shoot” is the tagline. 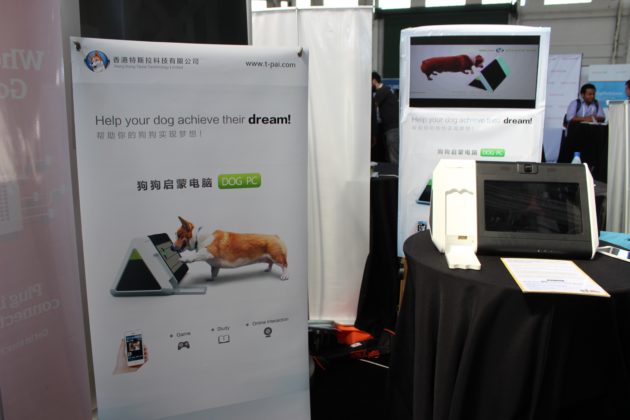 “Help your dog achieve their dream!” I love the corgi using his tiny paw to scroll through email and browse Yelp for the best dog-friendly restaurants. The features are “game,” “study,” and “online interaction.” And the company that makes this is called Tesla — not the electric car-maker, but a completely different startup. 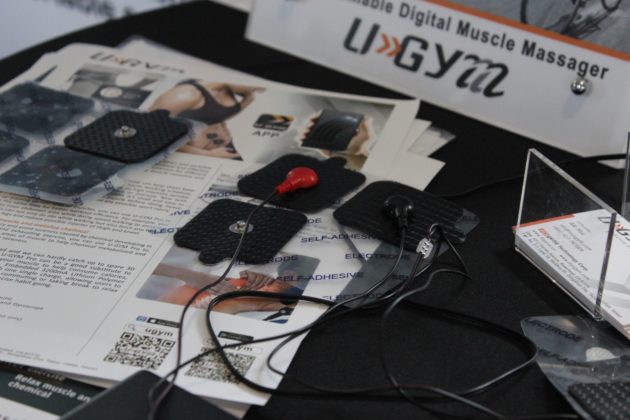 You can attach UGym’s vibrating patches to any part of the body help stimulate your muscles. I actually tried it out, using a handheld device to increase the amount of stimulation. It made my muscles tweak out and felt insane. I couldn’t really tell if I felt more relaxed or totally wacked out afterward. Not sure “wearable electrotherapy devices” will be the new big fitness trend. 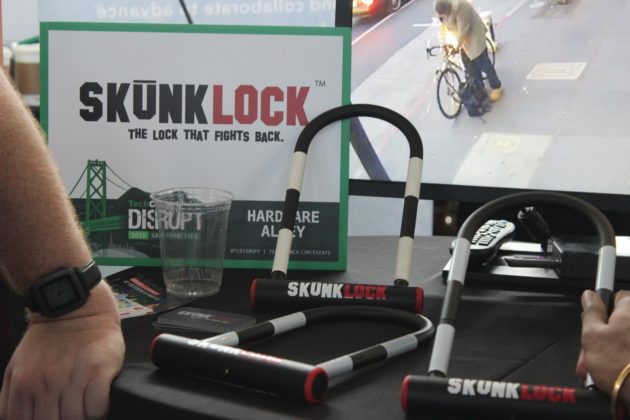 When skunks meet bike locks. This is sort of awesome — SkunkLock emits a pressurized chemical deterrent similar to pepper spray when crooks try to saw off the device from your bike. Ridiculous but potentially useful.