Find a big pond to go fishing in and find really talented people to fish with.

That was one piece of advice from Rich Barton, the co-founder of companies like Zillow and Expedia who took a few minutes on Thursday and answered questions on a Periscope feed hosted by Zillow after speaking in front of 2,000 of the company’s employees in Seattle. 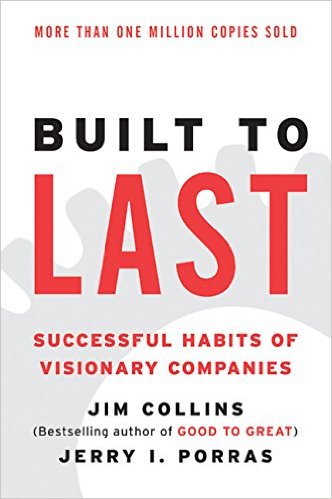 When asked about the “No. 1 thing for starting a business,” Barton noted a “big pond with great fisherman.” He also told entrepreneurs to subscribe to the “Big Hairy Audacious Goals (BHAG)” mentality that Jim Collins and Jerry Porras first coined in their 1994 book, Built to Last: Successful Habits of Visionary Companies.

“I’m a big believer in this,” said Barton, also an investor in companies like Avvo, Netflix, and RealSelf.

If you set your sights high enough, it may seem crazy to others. But Barton explained that so many of the world’s most impactful visionaries subscribe to this mentality, whether it was Bill Gates with his “put a computer on every desk and every home” BHAG, or John F. Kennedy with his “put a man on the moon and return him safely to earth” BHAG.

“Both of those things happened because people rally around that mission and deliver against it,” he said.

Another company that had a BHAG? Expedia, which Barton originally started within Microsoft before spinning the company out in 1999.

Barton, who also co-founded company review site Glassdoor, was asked about recurring themes across all the companies he’s been apart of and touched on the importance of a healthy work environment.

“It matters a lot,” he said. “In all of these technology businesses, we create intellectual property. That comes from people’s brains. It’s ideas, it’s creativity. Therefore, the most important input to all of these businesses is your people that are writing the code, doing the marketing, coming up with the ideas, keeping the operations going, and hiring and recruiting — all of that stuff that goes into creating a high-tech company.

“And therefore, the work environment matters so much to attract and retain the great people. You got to have a fantastic work environment that respects people and treats them like adults. Then, you get great products.”

Barton also shared some insight into the beginnings of Zillow, which he started in 2006 with fellow Expedia co-founder Lloyd Frink. Part of the inspiration for creating the online real estate behemoth came about from Barton’s exposure to his mother’s job when she sold homes. 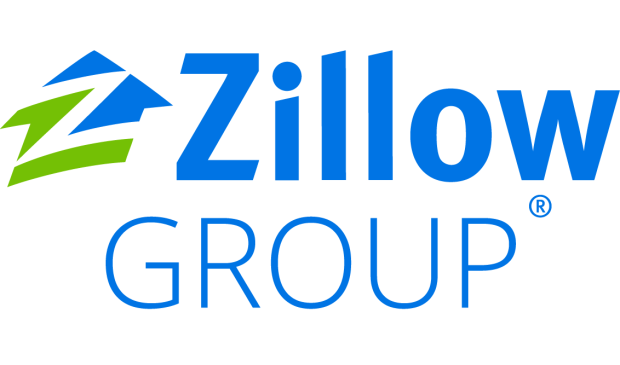 “I would come home from college and go to my mom’s office,” he explained. “She had those big MLS books that had every page of every printout of every listing. I loved going through all the data. I remember thinking at the time — I was kind of a computer guy back then, too — that wow, why can’t regular people have access to this? Everybody should have access to this.”

Barton had another epiphany about Zillow when he and Frink shared an office after leaving Expedia. They were both having kids and both tried using the Internet to find a new home.

“We couldn’t believe how hard it was to access basic, fundamental information about what the address of a house was, what the listings were, how much they were, what the homes looked like on the inside,” Barton recalled. “This was in 2004 and the Internet had been around for nine years — why couldn’t I access this information? We thought, well, you know what happened in travel with Expedia by giving power to the people, letting them access this huge marketplace of information and take control? We thought that ought’ to happen in real estate, too.”

Finally, Barton noted how the Zillow brand name came from the desire to make “zillions” of data points realted to homes accessible to everyone. The latter part of the company name was inspired by pillows, given that Zillow is all about buying and selling physical homes.

Barton offered one other piece of advice to entrepreneurs: “Use high-point Scrabble letters in brand names you make up.”