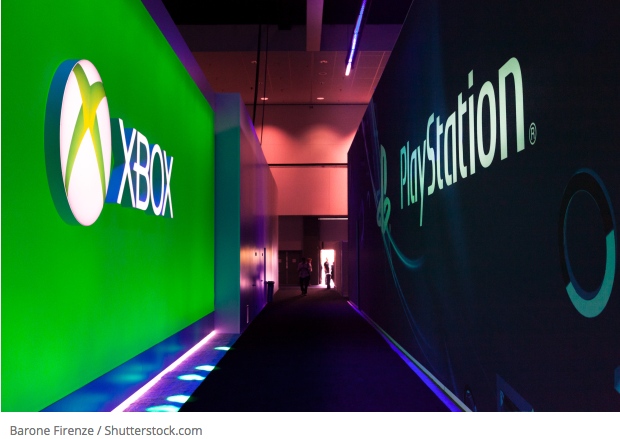 Microsoft outpaced Sony for next-gen U.S. console sales in April, as the company reported a 63 percent increase in Xbox One sales compared to a year ago. 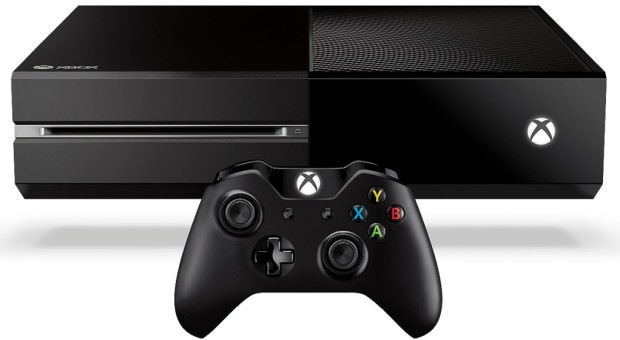 While Sony’s PlayStation 4 the best-selling console in the U.S. for February and March, data from NPD revealed that Microsoft came out on top during April.

“We are grateful to our fans for their passion and support and are looking forward to sharing more on the best game lineup in Xbox history at E3,” Mike Nichols, Corporate Vice President of Xbox Marketing, said in a statement.

Sony, meanwhile, led software sales in the U.S. for the third straight month. 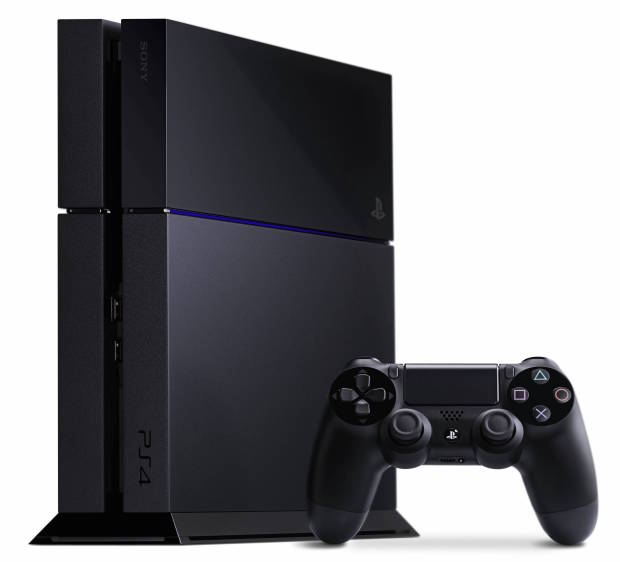 “We would like to thank fans around the world for their continued support of the PS4,” Sony said in a statement. “According to NPD, PlayStation continues to lead software sales for April 2015 and PS4 remains the cumulative sales leader in the US. We are looking forward to an amazing E3.”

Sony reported in March that it had sold 20.2 million units since the PS4 went on sale less than two years ago, making the game console the company’s fastest-selling video game console ever.

Microsoft originally sold the Xbox One for $499 at launch. It slashed the price a few times since then, and the company’s most recent quarterly earnings report reflected those cuts as revenues from Xbox One and Xbox 360 were down 24 percent from April 2014 to April 2015.

Sony and Microsoft have gone back-and-forth for the past few months in terms of U.S. console sales. Sony outsold Microsoft for the first ten months of 2014; Microsoft finished No. 1 for the following November and December; and Sony took the lead again in January, February, and March of this year.

The NPD noted that after 18 months on the market for Xbox One and PS4, “we are seeing cumulative hardware sales over 50 percent higher than the combined sales of Xbox 360 and PS3 at the same point in their lifecycles.”