There are thousands of digital music streaming platforms on the market, from traditional radio stations that air content online to newer companies like Pandora and Spotify. But few have the capability to show music videos that accompany a song — and that’s exactly where Vadio wants to help.

Founded in 2012, Vadio is essentially a media matchmaker, helping companies that already stream music online also show the music video of a given song at the same time. The idea is to offer users an added visual element to their listening experience, while giving the streaming companies another medium to create a new advertising revenue stream. 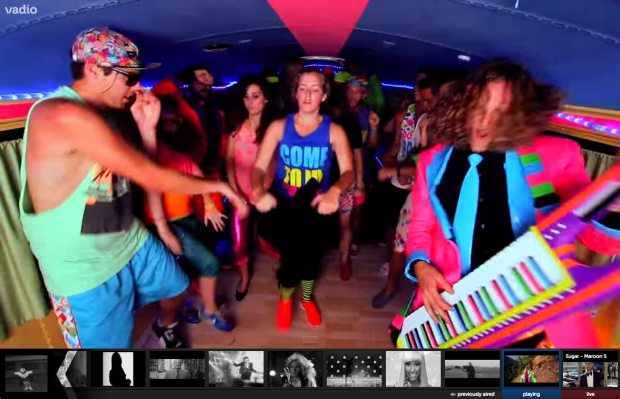 “Any platform that can deliver video to their audience will eventually want to, and need to, deliver video to their audience,” said Vadio CEO Bryce Clemmer. “What we’ve done is create both the technology and ability to access the official music video content that makes it extremely easy for platforms to incorporate video in a very seamless fashion.”

Vadio, a graduate of the Portland Incubator Experiment and Portland Seed Fund, makes money with a revenue-sharing model by partnering with customers like Virgin International, Lachlan Murdoch’s Nova Entertainment, and European Media Group.

“We are basically converting audio CPM into video CPM,” said Landau, the former Vice Chairman of Sony Pictures Entertainment. “We are increasing the size of the pie and taking a slice.”

Music videos have evolved quite a bit since the 1980s, when MTV brought the idea of an “illustrated song” to the mainstream. Though cable companies like MTV or VH1 have moved toward reality television, improved Internet bandwidth and functionality have enabled more music video consumption than ever, Landau explained.

“I also think that as devices get better as a means of consuming video, you’ll see more and more music videos consumed and created,” he added. “The marketplace is really limited now in terms of where you can have a quality music video consumption experience, and we are looking to change that.”

Landau has a wealth of experience in the media entertainment world, working as Sony Pictures Entertainment Vice Chairman for 17 years before founding an animation startup. He wanted to join Vadio because of its team and the “natural need we are filling.” 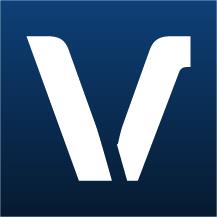 “There are a bunch of people who have large audio audiences and need to expand into video,” he said. “We can facilitate that for them in a more efficient way than other people can.”

Vadio partnered with radio stations when it first launched, but has since evolved to provide video for any streaming audio platform. The company, which has customers across 15 countries, said it is close to signing a “major deal” with a U.S.-based service.

Vadio will use the fresh funds to grow its team, which has already doubled in the past month. Clemmer said he is committed to keeping his engineering team Portland — “the Northwest is a great place to be,” he noted — while the company just opened a new office in Santa Monica.

Vadio also announced that Rio Caraeff, former CEO of Vevo, has joined the startup’s Board of Advisors as a result of the new round. Total funding for Vadio is now at $10 million.