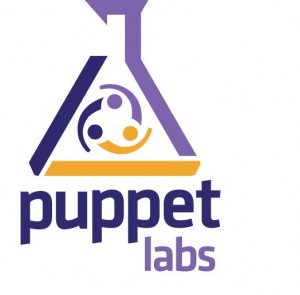 Puppet Labs is planning to go public as soon as next year, potentially making it the first company in Portland, Ore. to IPO in 12 years.

The company’s CFO Bill Koefoed told Bloomberg today that the server-automation software company could go public as soon as the spring of 2016, when annual revenues are expected to hit $100 million. It had a bookings run rate of $75 million at the end of the three-month period ended April 30.

The fast-growing company announced in March it was relocating to a new office in Portland, where it would occupy 75,000 square feet and have room for 500 employees. At the time, it had 260 employees.

The company, which has several big-name clients like Twitter, Salesforce, and Disney, has raised $86 million in total funding from investors, including Kleiner Perkins Caufield & Byers, True Ventures, Google Ventures, VMware and Cisco Systems. Puppet Labs competes in the same arena as Seattle-based Chef.

Koefoed, a former Microsoft vet, told Bloomberg that the company’s biggest challenge is in getting customers to pay for its premium software since it makes a basic version available for free.