Poachable, the Seattle-based startup that helps passive job candidates find new jobs both privately and anonymously, has raised another $750,000.

The most recent round includes participation from previous backer Vulcan Capital, and new investor Dawn Lepore, the former Drugstore.com CEO who sits on AOL’s board. Total funding for the 8-month-old company is now $1.8 million.

Poachable, a mix between LinkedIn and Tinder, is built for passive candidates — those that are curious about the next opportunity but aren’t desperate to leave their current role. It helps match a potential employee with an employer who both have already expressed interest in each other.

The service asks interested employees to list their private requirements for a potential new job. From there, they can browse curated preliminary job matches and anonymously “favorite” the ones they like. 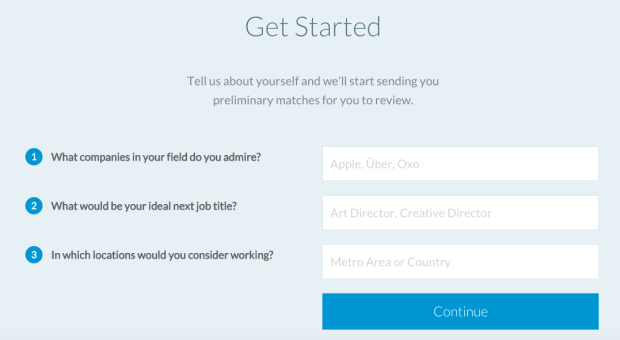 Then the service applies a Tinder-like model. When an employer — one that you’ve already “favorited” — likes your anonymous profile, you’ll be sent a notification that allows a communication line to open up between the two parties. 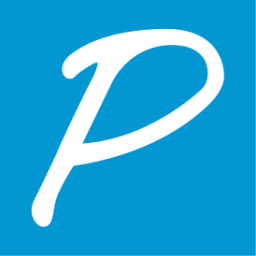 Poachable now has 35,000 users and is helping recruiters at more than 1,000 companies like Facebook, Amazon, and Microsoft find new hires.

“Having seen technology companies of all sizes over the years, one thing is consistent: they are all in a battle to attract top talent and there’s always more demand than supply,” Lepore said in a statement. “Poachable helps employers reach the most sought after candidates in a really smart way and their adoption by so many top companies speaks volumes.”

The company noted a recent study that showed how 75 percent of workers who found new jobs in the past three months didn’t actively apply for a job. Poachable co-founder and CEO Tom Leung said that “this signifies a massive shift in the way highly skilled workers are finding new jobs and companies are sourcing talent.”

“Poachable is uniquely positioned to provide recruiters and passive candidates targeted, anonymous job matchmaking that yields better long-term results for both parties,” he said in a statement.

Leung his co-founder, Ian Shafer, head of engineering, first teamed up to launch a startup called Yabbly back in 2012 to provide a platform for product-oriented reviews and Q&As. The startup pivoted last year when it debuted a website similar to Reddit’s Ask-Me-Anything service, in which individuals field a variety of questions online, dishing the inside scoop on a diverse set of topics.

But then in July, the pair again switched gears and started Poachable. Leung detailed the entrepreneurial lessons he’s learned over the past few years in this guest post on GeekWire.