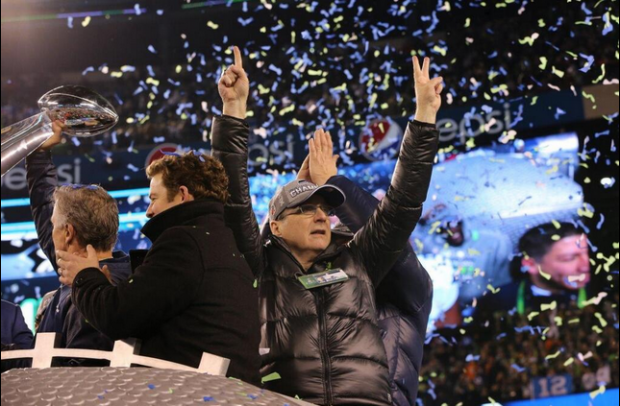 During his time at Microsoft, Paul Allen almost certainly asked program managers and other employees to compile written reports for team meetings and project updates as a way for the co-founder to stay in the loop of the company’s progress.

Fast forward a few decades later, and Allen is still making the same requests — albeit in a much different arena.

In an interview with 710 ESPN on Tuesday, Seattle Seahawks General Manager John Schneider revealed that he compiles a report after each game for Allen, the team’s owner. Schneider evaluates each player and notes the important aspects of a given game.

That begs the question: Is Allen more involved with the team’s operations and decision-making than previously thought?

Allen, who bought the Seahawks in 1997, typically stays out of the limelight and is known as a quiet owner who lets people like Schneider and head coach Pete Carroll call the shots. But these after-game reports may indicate otherwise.

“I think Paul Allen is a lot more deeply involved than we are led to believe,” Brock Huard said during today’s Brock and Salk Show. 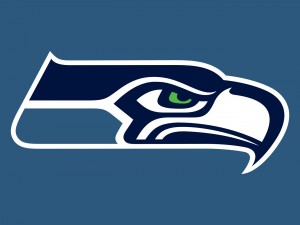 Huard recalled when the Seahawks, after going 5-11 in 2009 under head coach Jim Mora Jr., hired Carroll as head coach and then named Schneider as the team’s general manager one week later.

“We kind of forget that Paul Allen was the impetus in many ways for that,” Huard said of the hirings. “… He really had the stones to say, even though it will be uncomfortable, even though in many ways it will be unfair to [Mora], go down there and find a Pete Carroll, an outside-the-box thinker, and go ahead and bring in these other people. They were going to know real quickly that John Schneider would work very well with Pete.”

The decision to bring in Carroll and Schneider turned out for the best, as the Seahawks won the NFC West in Carroll’s first year and won the Super Bowl in 2014.

During the 710 ESPN interview, Schneider noted that the Super Bowl report he compiled for Allen from the gut-wrenching 28-24 loss to New England earlier this month was “tough,” since everyone was focused on the final interception that sealed the win for the Patriots. In reality, he noted how the Hawks had a number of other errors, like 11 missed tackles, 196 yards given up after contact, and starting with three straight 3-and-out possessions on offense.

It always seemed like Allen was more involved with day-to-day operations of the Portland Trail Blazers, the NBA franchise he bought in 1988, than that of the Seahawks. That may be still true, but these after-game reports show that Allen is certainly in the loop with the Seahawks, too.

Related: This one goes to 12: Check out Paul Allen’s custom-built, Seahawks-themed guitar amp