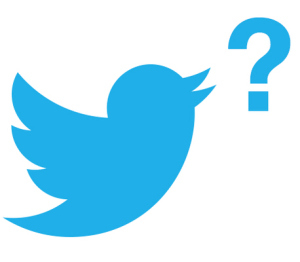 Update: Twitter has said that its service has been fully restored, after an outage that lasted more than an hour and a half. Our original post follows below.

In a development that’s sure to upset all of my fellow tech journalists out covering CES, Twitter is having problems again. The company said in a post to its service status blog that the social network is experiencing “an issue with tweeting and a delay in timelines.” In other words, people can still log in and view timelines, though the tweets they send won’t be seen by fellow users until well after they’ve been submitted.

That post was made half an hour ago, and tweets in my timeline have been severely delayed – many of them focused on Twitter being down, of course. It looks like things may be slowly returning back to normal, but for the moment, the social network’s users will just have to enjoy their evenings without the benefit of their friends’ short-form commentary.

Tonight’s outage comes a little more than a week after Twitter suffered another problem that prevented people from authenticating to the social network. During that outage, people who were already logged in to the service were able to continue posting, which is a marked difference from the current state of things.

Update (6:29 PM): Service seems to be coming back, though Twitter’s service status blog hasn’t been updated yet.