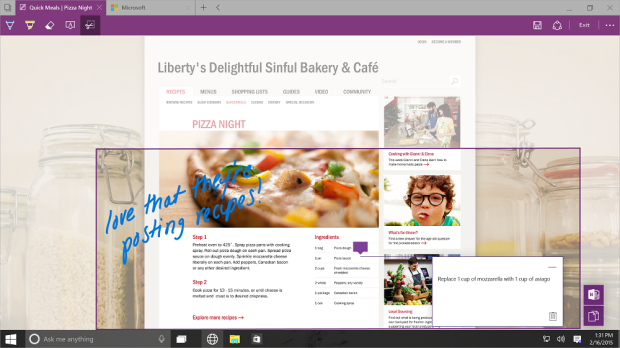 Microsoft was hailed by privacy advocates and derided by advertisers when it decided to enable the “Do Not Track” setting in Internet Explorer 10 by default two years ago. Since then, the company’s browser has automatically set a flag that told advertisers who choose to abide by the setting that its users don’t want their browsing habits tracked. Starting today, that’s all going to change.

The company announced today that Do Not Track won’t be enabled by default in future versions of its browsers. In a blog post explaining the change, Microsoft Chief Privacy Officer Brendon Lynch said that the decision was informed by language in the most recent draft of the World Wide Web Consortium’s tracking preferences standard that states a user should choose whether or not they want to enable the flag.

Here’s the relevant section of the W3C’s draft:

Key to that notion of expression is that the signal sent MUST reflect the user’s preference, not the choice of some vendor, institution, site, or network-imposed mechanism outside the user’s control; this applies equally to both the general preference and exceptions. The basic principle is that a tracking preference expression is only transmitted when it reflects a deliberate choice by the user. In the absence of user choice, there is no tracking preference expressed.

The move away from enabling Do Not Track by default may, paradoxically, be a good thing for the future of an ad tracking preference flag on the web. The setting itself doesn’t do anything – it just causes a user’s browser to broadcast a flag expressing their preference. That means advertising companies have to opt in to restricting their tracking behavior, which they have been reticent to do thus far. 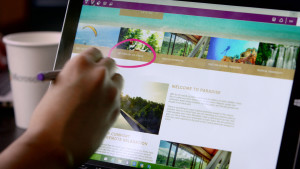 Microsoft’s policy to set Do Not Track as a default provided advertisers with additional ammunition to avoid following Do Not Track. Because users didn’t choose to enable the setting, ad companies could argue that the presence of the flag didn’t represent a user’s desire to avoid being tracked. Switching to an opt-in model may help defuse that argument, at least somewhat.

The Redmond-based tech giant isn’t giving up on Do Not Track entirely – Lynch said that Microsoft “will provide customers with clear information on how to turn this feature on in the browser settings should they wish to do so.” Under the new system, people will have to set their Do Not Track preferences going forward when they upgrade to a new version of Windows or to a new browser.