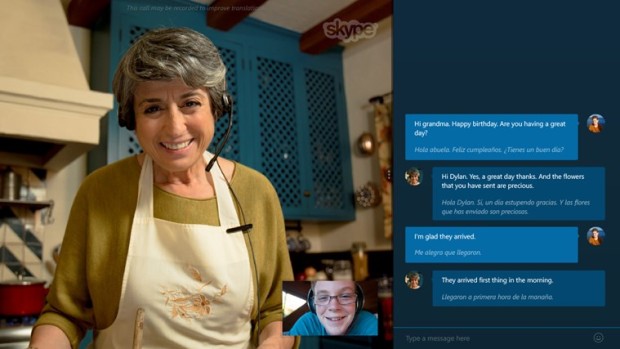 Anyone who wants to take Microsoft’s Skype Translator program for a spin can now download it for free to their Windows 8.1 or Windows 10 PC without having to go through a sign-up process. In the past, users who wanted to take advantage of the program (which translates voice communications live between Skype users) had to be approved to use it by Microsoft.

Right now, the app translates voice calls between English, Mandarin, Italian and Spanish in real time, so people can each speak their native language and then hear the other end of the conversation translated for them. Those people who want to hear their conversation partner without the aid of a computerized voice translating for them can just read a transcript of the translation and listen to what the person on the other line is saying. That latter option is best for people who are reasonably comfortable in another language and who want to make sure they’re getting an accurate picture of a conversation. 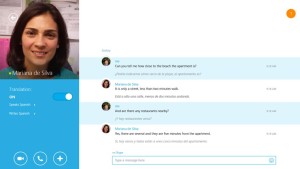 In addition, the app will also translate text message conversations in real time from 50 different languages, so that people can more easily communicate with one another using text. In each case, users will see the words the system has detected and their translation so that it’s possible to clear up any confusion if it arises.

While the system seems a bit like something out of science fiction, it’s actually an important move for Microsoft as the company faces increased competition from messaging apps like WhatsApp, Facebook Messenger and Google Hangouts. By offering a high-tech way to connect people around the world, Microsoft could drive greater adoption of Skype.