Microsoft has laid off 60 people working on the HoloLens augmented reality headset in Israel as the company concentrates development efforts in the U.S., according to reports in TechCrunch and the Hebrew-language site Ynet.

The layoffs come as Microsoft shifts to another, undisclosed technology for its unreleased headset, according to the Hebrew-language site Ynet, which first reported the layoffs. However, Microsoft isn’t ditching the HoloLens before it ships; it’s just moving where it’s being developed. 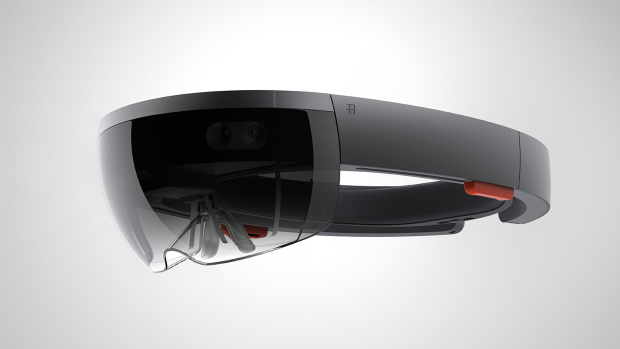 The layoffs included 30 Microsoft employees and 30 contract workers. Most of the jobs eliminated by Microsoft were likely added when the software giant acquired Israel-based 3DV Systems in 2009.

“We continually evaluate our business needs and recently made decisions affecting some positions in one of our groups in Israel,” a spokesperson notes in a statement provided to GeekWire. “As needed, we increase investments in some areas and de-invest in others which results in the movement of jobs across the organization, and at times, job eliminations. Our priority is to work with and support employees affected by this decision.”

While the HoloLens has been shown off in some tech demos to journalists and a small number of developers, the hardware has yet to be finalized. The move to new technology could solve some problems pointed out by early testers, like increasing the field of view or making the hardware lighter.

Microsoft may have created a technology in house to power the improved HoloLens, but it may also be working with partners. The most obvious partner is Magic Leap, a secretive company that is working on a mysterious headset would compete directly with the HoloLens.

In October, rumors broke out saying that Magic Leap had raised $1 billion in funding, which may in part come from Microsoft as it partners with the stealthy company to improve its own hardware.

Either way, you can likely expect some revised HoloLens hardware soon as Microsoft deploys its new technology. Whether it’s part of the initial 2016 developer release or it will be held until the consumer release remains to be seen.