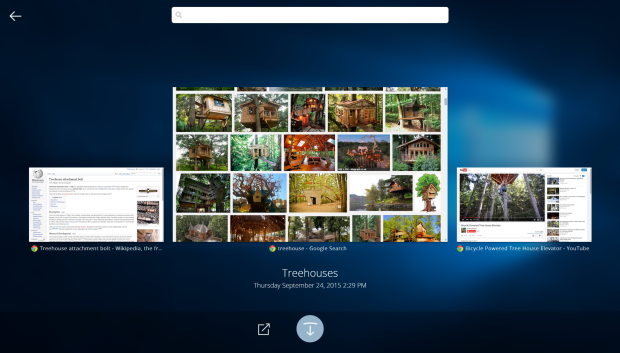 Stealthy Seattle startup innovation studio Ivy Softworks is lifting the lid off its first set of products that aim to be somewhat of a search engine on steroids for your digital life.

Atlas Informatics, the first company spun out of Ivy Softworks, is “solving a problem everyone has,” according to Jordan Ritter, the Napster co-founder who moved from San Francisco to Seattle to launch Ivy Softworks two years ago.

At its core, Atlas is all about tracking and saving any file, web page, email, chat thread, or other piece of information that you accessed at one point in history — regardless of which device was used — and need to re-surface.

“The common problem I think everyone has is that we read stuff all the time — email, web, PDFs — but we didn’t know if it will be relevant to ourselves in the future,” Ritter told GeekWire.

Ritter explained that in today’s digital age, our information and data is scattered across different platforms and apps, whether it be in the cloud, on a hard drive, or in a web browser.

In addition, “the platform wars for supremacy ended a long time ago,” Ritter added, noting that consumers have more choices for different apps and digital services than ever before.

Atlas hopes to be the underlying solution that saves and stores all of that historical data together, focusing on the devices that people use as a way to track everything that’s been accessed rather than relying on APIs or file storage.

“In taking this particular type of approach, it is much deeper and captures a lot more things,” Ritter said. “It’s complete, and we don’t suffer from those inadequacies of all the systems that don’t talk to each other or have brittle APIs or are simply inaccessible to the end user.”

Initially, the 35-person company is launching a platform called Continuum, a “contextual intelligence platform by-and-for the user.” The first app on the platform is Recall, which Ritter describes as “everything seen is remembered in order to help you get back to where you left off.” 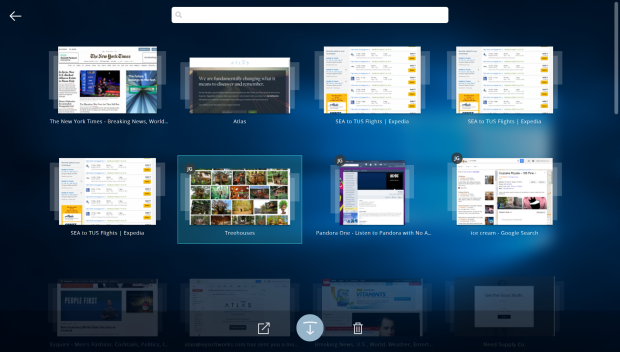 As far as any privacy or hacking issues related to a service like Recall where so much of one’s data is tracked and stored, Ritter said that Atlas places a high importance on protecting user information.

“We take the industry standards and take it a step further,” he noted.

Ritter said there aren’t many direct competitors to Atlas, but rather other companies who have “attacked parts and pieces of the problem.”

“Our differentiating point is that they are all incomplete solutions,” he said. 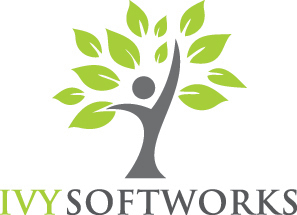 To make money, Atlas is tinkering with different revenue models. One idea is to charge users to access information and data depending on how long ago they viewed the content.

One aspect of Atlas is that it’s company acting as a large umbrella which can house many different products and services. This model fits well with the mission of Ivy Softworks, a unique organization —not an accelerator or incubator, but rather an “innovation studio” — headquartered in Seattle’s Pioneer Square neighborhood that Ritter designed specifically to keep talented teams together, innovating and creating for as long as possible, making something special in the process.

As Ritter explained to GeekWire last year, in his view, it’s simply inefficient to spend time recruiting a whole new set of A-team players or finding new office space every time a new business idea emerges. His goal is to “keep the band together,” even after a group of innovators spends a few years building one product.

“You spent all of this time and energy and effort and money into cohering this amazing group of people … but you end up with this core group and kernel of innovators only to lose them in the third year,” he said last year. “A good idea with a bad team fails 100 percent of the time. A great team with a terrible idea has a chance of a succeeding. It’s really all about the team. When you think about early-stage investment, it is all about wanting that kernel, that group of people, and really honing in on that.”