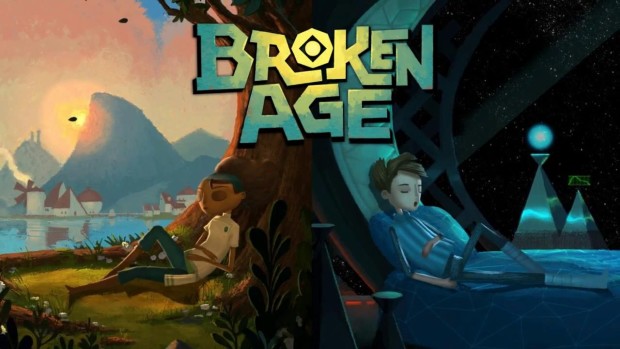 On Feb. 9, 2012, I backed my first Kickstarter project—an old-school adventure video game known at the time as “Double Fine Adventure.” Although the “estimated delivery” of the game was originally October 2012, the campaign’s runaway success led Tim Shafer and the team at Double Fine to dramatically expand the scope of their project. As a result, the first half of the game was not made available until January 2014, and the complete game was not fully delivered to me and the other 87,141 backers until April 26th. Of this year. 907 days late.

While I waited (and waited, and waited) for the game that would eventually become “Broken Age” to be released, I’ve become something of a Kickstarter addict. Here’s a brief summary my activity on Kickstarter during the three years and two months between when I backed my first project and when it was finally fully delivered.

Over the course of the last three-plus years I’ve spent becoming addicted to Kickstarter, I’ve learned a few things…

Kickstarter is great, if you’re careful

I’ve learned about tons of great video games, board games, gadgets, toys, books, and cool maker tech through Kickstarter that I would have likely never heard about and may not have even existed otherwise. Tons of awesome stuff has come out of Kickstarter, but the platform is definitely not without its risks. That said, so far I have had a 100% success rate at avoiding the scams, flops, and Kickstarter horror stories that tend to make headlines. Here are a few strategies to keep your Kickstarter experience positive.

I’ve seen a few projects on Kickstarter over the last few years that I would call outright scams. Thankfully these are easy to spot if you know what to look for. 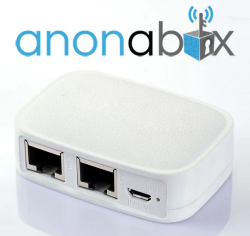 A great example of one such scam is the “anonabox,” which was suspended by Kickstarter after they “uncovered evidence that it broke Kickstarter’s rules.” Shortly after I backed anonabox, a number of suspicious signs began to crop up: project photos that were re-used from other sources, conflicting background information about the project creator, and more. I dropped my pledge to $1 just so I could continue to get backer updates and a front-row seat for the inevitable carnage.

It’s always good to keep tabs on a projects’ comments, since that’s typically the first place that potential problems crop up. Just spend a little time browsing the comments on suspended, canceled, and never-delivered projects like anonabox, LUCI, or the CST-01 watch and you’ll see what I mean.

The combination of Kickstarter not collecting pledges until the end of a campaign and backers being able to edit or completely withdraw their pledge any time before the campaign closes gives backers lots of time to vet a project before any money actually changes hands. It’s worth noting that this is a safeguard that does not exist on “flexible funding” Indiegogo projects, which is probably why that site seems to be home to a lot more scams than Kickstarter.

Watch out for unrealistic goals 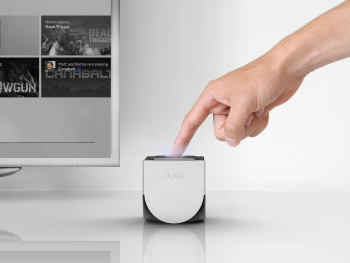 Some projects are not outright scams but have such unrealistically ambitious goals that there’s basically zero chance that they’ll really succeed in what they’re setting out to accomplish, no matter how much successful their Kickstarter campaign is. Exhibit A: Ouya, the Android-powered home games console.

At launch, Ouya sounded very promising. They had a great team, the product looked good, everything seemed legit… I backed it on the first day. However, as the campaign progressed it became more and more obvious that their goals were a bit too lofty and their founders a bit too starry-eyed. I withdrew my pledge.

Ouya was eventually released, but the hardware was disappointing, the software was lacking, and the game selection was limited. The overall response from backers and the gaming community at large was a collective “meh.” Now Ouya is on the brink of bankruptcy and is hoping some other company might buy them out.

Spotting projects that are likely to “soft-fail” like Ouya is harder than recognizing the outright scams. A good axiom to keep in mind when considering any crowdfunding project is that “an extraordinary claim requires extraordinary proof.”

About those “estimated delivery” dates…

Even the most successful Kickstarter projects that deliver on all of their claims are rarely delivered by the “estimated delivery” dates given in the campaign. Of the 34 projects that I’ve backed at a level high enough to receive some reward, only six delivered their rewards on time or early.

Many of the worst offenders when it comes to delivering late are video games and tabletop games. The average tardiness of projects I’ve backed in those two categories is 198 days for video games and 146 days for tabletop games, while projects in Kickstarter’s “technology” and “design” categories have only averaged 46 and 31 days late, respectively.

The moral of the story is don’t expect the things you back on Kickstarter to be delivered on time, especially if it’s a game.

Is there a Kickstarter bubble?

Late last year a cooler with a built-in bluetooth speaker and blender raised over $13 million to become the new king of Kickstarter. Just seven months later that record was blown out of the water by a sub-$200 smartwatch. In February an Internet meme card game raised over eight million. And let’s not forget the guy who raised $55,000 for a potato salad. Has Kickstarter jumped the shark?

Only time will tell, but so far it seems like Kickstarter has done a good job managing the growth of their platform in a smart way. They’ve provided a good set of tools to allow the community to self-police projects and prevent a total bozo explosion. There will always be scams and flops to watch out for, but it looks like Kickstarter (and crowdfunding in general) will be a serious part of the fundraising ecosystem for the foreseeable future. And in my opinion, that’s a good thing.

I’m playing through Broken Age and so far it’s a great game. I’m glad to have had a small part in helping bring it to life, even though it took a lot longer than expected. Despite the long waits, I’ll continue to happily back new and exciting games, gadgets, and more.