An advisory committee appointed by Google has published its recommendation: the “right to be forgotten” — or have links about individuals removed from Google’s search results — should apply only in Europe, and not worldwide. 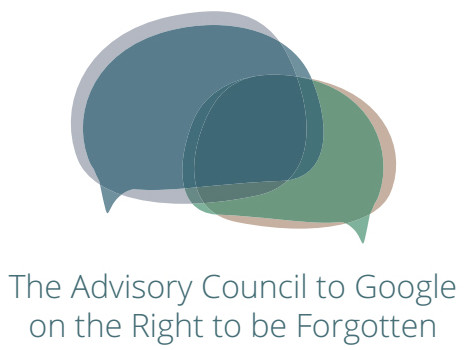 The New York Times reports that a majority of the eight-person panel, set up to advise on how Google should implement the European Union privacy ruling from May of last year, was in favor of the limitation.

The recommendations state that the panel, “understands that it is a general practice that users in Europe, when typing in www.google.com to their browser, are automatically redirected to a local version of Google’s search engine. Google has told us that over 95% of all queries originating in Europe are on local versions of the search engine.”

“Given this background,” the report continues, “we believe that delistings applied to the European versions of search will, as a general rule, protect the rights of the data subject adequately in the current state of affairs and technology.”

Not everyone on the advisory council agrees with the recommendation — or even the premise. Wikimedia Foundation founder Jimmy Wales, in a comment inside the report itself, took issue with the underlying privacy ruling and law.

“I completely oppose the legal situation in which a commercial company is forced to become the judge of our most fundamental rights of expression and privacy, without allowing any appropriate procedure for appeal by publishers whose works are being suppressed,” Wales writes. “The European Parliament needs to immediately amend the law to provide for appropriate judicial oversight, and with strengthened protections for freedom of expression.”

The recommendations to Google contained in this report are deeply flawed due to the law itself being deeply flawed.

“Until this time, the recommendations to Google contained in this report are deeply flawed due to the law itself being deeply flawed,” Wales concludes.

For its part, Google says it has removed 40 percent of all links submitted for review, a total of nearly 258,000 URLs.

The advisory committee, while it has the power to influence activities at Google, has no authority with European regulators or the 28 EU member countries.