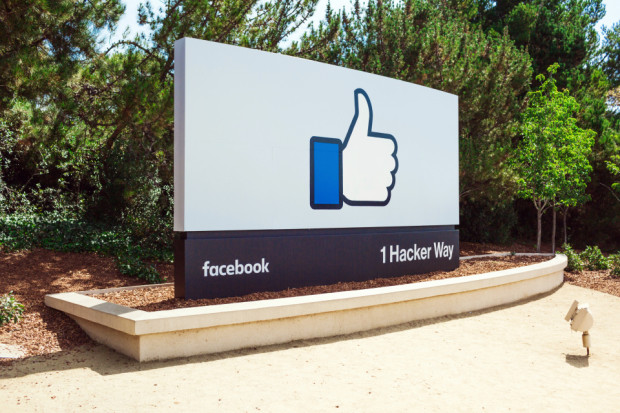 Facebook CEO Mark Zuckerberg said today at a Town Hall Q&A that his company is working on a “dislike” button to compliment the “like” button that millions of Facebook users are already familiar with.

Facebook already lets users offer feedback to the company when they don’t like a particular post so the network can properly adjust what it shows on the News Feed. But a “dislike” button is a bit different, offering a more public-facing way to show that a user didn’t like something in their feed.

Business Insider notes that Zuckerberg explained how Facebook didn’t previously implement a “dislike” button because it wanted to avoid becoming a Reddit-like social network with up-votes and down-votes. But the company has learned that its users want a way to “express sympathy” with posts, and that a “like” doesn’t quite do justice.

It’s unclear if the button will be labeled as “dislike,” or something else.

“I don’t think there needs to be a voting mechanism about whether posts are good or bad,” he said. “I don’t think that’s socially very valuable or good for the community to help people share the important moments in their lives.”

However, Zuck did note during that Q&A that Facebook wanted to come up with an easy way to let people share feelings (other than simply commenting) where the “like” button isn’t totally appropriate — and now it looks like that will be rolled out in the future.