“Bosch,” Amazon’s first original hour-long drama, will be coming to Prime Instant Video on February 13, since nothing says “Happy Valentine’s Day” quite like a crime procedural. The show, which is based on Michael Connelly’s series of Harry Bosch detective novels, follows the titular character through solving crimes in Los Angeles. 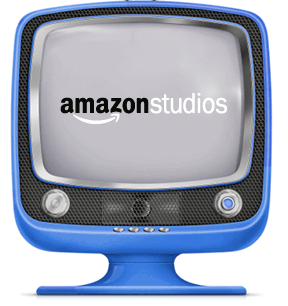 I have high hopes for Bosch. The cast includes a number of TV veterans, including Titus Welliver (“Lost,” “Argo”), Lance Reddick (“The Wire,” “Fringe”) and Amy Aquino (“Being Human”). The whole team put in a solid performance during the pilot that showed they can make a good crime procedural. The show’s pilot stopped short of greatness, but I’m still interested to see what “Bosch” can do with a ten episode run.

The show is the third out of Amazon’s second pilot season to get a full season pickup. “Transparent,” one of the other members of its cohort, just received two Golden Globe Awards. Amazon is also gearing up for yet another pilot season, which will launch tomorrow on Prime Instant Video.