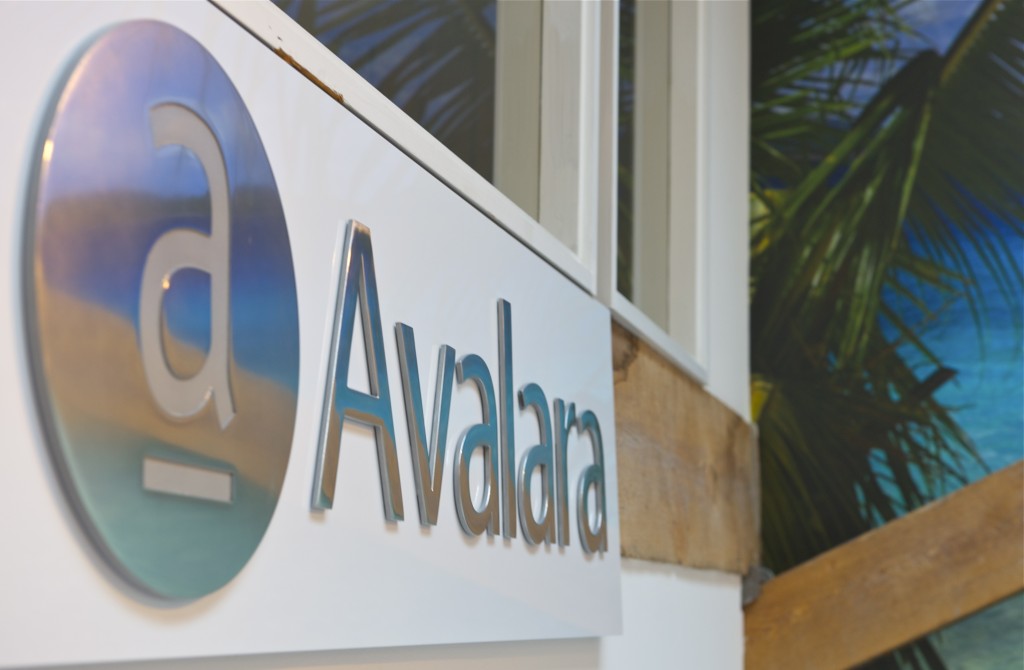 Tax automation software probably isn’t something the average consumer thinks about while making online purchases, but it caused some frustration for some e-commerce site operators this past Black Friday weekend.

As first noted by Recode, connectivity issues with technology from Seattle-based Avalara forced some retailers to stop charging sales tax to customers.

Food52, a New York-based content and commerce site for home cooks, told GeekWire that it started noticing problems with Avalara this past Friday morning, which was also Black Friday.

“We’ve had issues with Avalara throughout the weekend,” said Food52 CEO Amanda Hesser. “On Black Friday, their service was unavailable for a couple hours and was intermittently unavailable for another hour-plus, so we turned off Avalara and stopped charging sales tax.”

Food52 did not charge sales tax for the remainder of Friday, covering the difference on its own. Since customers on Friday already made purchases without sales tax, the company extended the benefit to others on Saturday and sent them an email with this message: 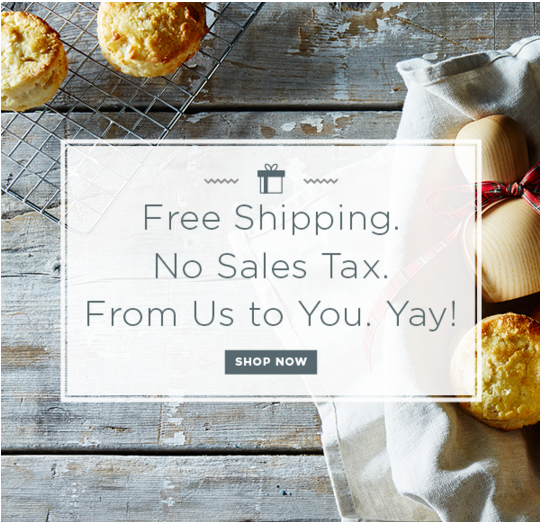 Hesser said that problems continued on Sunday and her company had to turn off Avalara again that evening.

“It’s been quite the roller coaster,” she said.

An Avalara spokesperson directed us to the company’s status report page, which notes “intermittent increased latency” that lasted throughout Friday morning and issues with Canadian addresses on Sunday.

Fair Indigo, a Wisconsin-based seller of fair trade and organic clothing, also experienced problems with Avalara’s software this past weekend.

@DelRey @avalara Yes – every customer is getting an error message at checkout. We also can't place phone orders. Not good.

Founded in 2004, Avalara sells subscription software that automates compliance with transactional taxes, including sales tax and value-added tax. The company has experienced a growth spurt recently after raising $42 million from Technology Crossover Ventures earlier this year, a deal that followed a $100 million round from Warburg Pincus last fall. Avalara recently announced that it is leaving its longtime home on Bainbridge Island, setting up a new headquarters in the historic Second and Spring building in downtown Seattle.