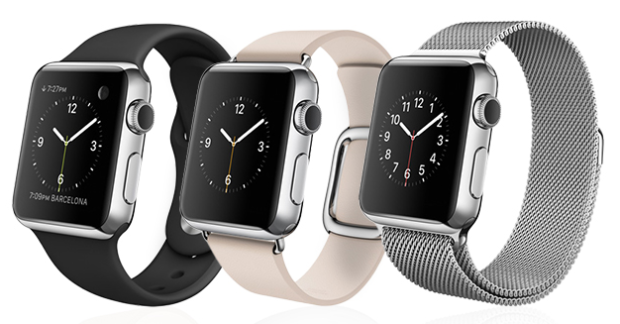 The introduction of the Apple Watch has been the definition of the slow rollout. It was only available online for its April 24 launch, with shipping dates extending three weeks or more. Customers had to wait until mid-June to find the wearable at Apple Stores.

Now, the company says it will start rolling out the watch to third-party retailers, beginning with Best Buy in August.

Customers will be able to buy the Apple Watch Sport and standard Apple Watch models starting August 7. The wearable will be available at Best Buy’s online store and more than 100 physical locations around the nation, according to a Best Buy press release. Another 200 stores will get the device by the holiday season. It appears the gold Apple Watch Edition models won’t be available from the electronics retailer.

Apple was initially overwhelmed with Apple Watch orders and had trouble keeping up with demand for some models earlier this summer. On last week’s earnings call, Apple CEO Tim Cook said demand was still higher than supply at the end of the quarter in June.

Best Buy customers will be able to buy a host of third-party accessories in addition to the Apple Watch, likely more than what is offered at the Apple Store. Best Buy says that more than 50 accessories will be displayed alongside Apple’s wearable, including stands, chargers, screen shields and watch bands.