The X-Ray feature, which originally launched on the company’s Fire tablets, will be rolled out for Fire TV and Fire TV Stick through a free, over-the-air software update starting today. Fire TV and Fire TV Stick users will be able to access the feature by pressing ‘up’ on their remotes. It will be available on screen during shows, and when browsing through the on-screen menu.

Features include actor biographies, movie trivia, goof-ups, and information about soundtracks. Typical uses include finding out which shows an actor has been in before, or which song is playing in the background. Amazon says X-Ray is available for “tens of thousands of titles,” including its own original shows, such as Transparent, Mozart In the Jungle, Bosch and Alpha House.

It’s the latest move by Amazon to expand the capabilities of its streaming devices. The company is competing against rivals including Apple TV, Roku and Google Chromecast in the market for streaming set-top boxes and HDMI sticks. 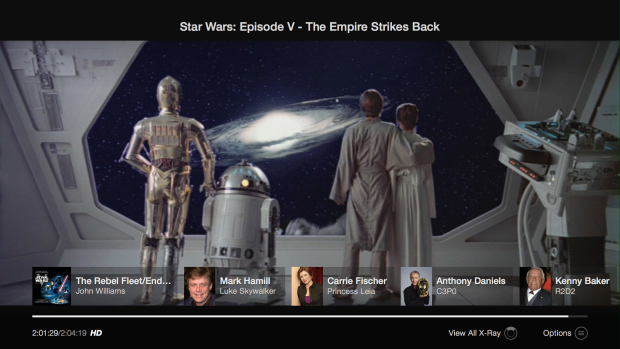 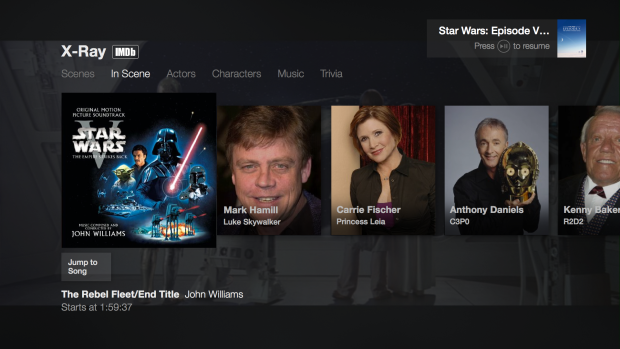