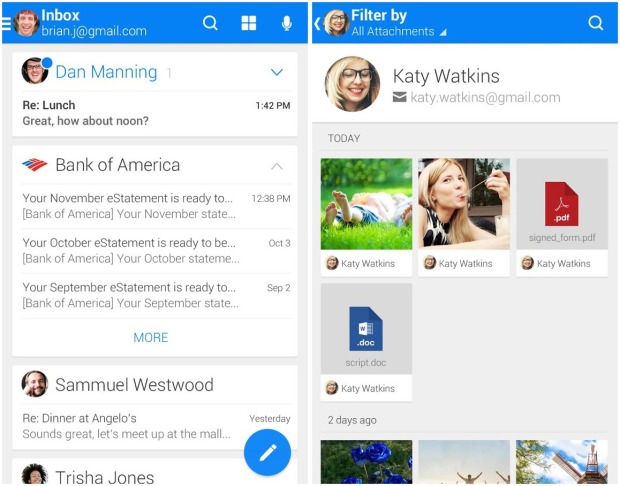 WeMail, a Mercer Island-based startup, has raised $1 million in funding to change the way people use email on their mobile devices. The company’s app, which bears the same name, is designed to make it easier and faster to correspond over email, especially now that so many people have smartphones in their pocket at all times.

It’s the brainchild of Philip and Gerald Yuen, Y Combinator alumni who have previously sold companies to Amazon and Zynga. The pair received funding from a host of tech luminaries, including Hipmunk co-founder Steve Huffman, and Twitch co-founders Justin Kan and Emmett Shear. 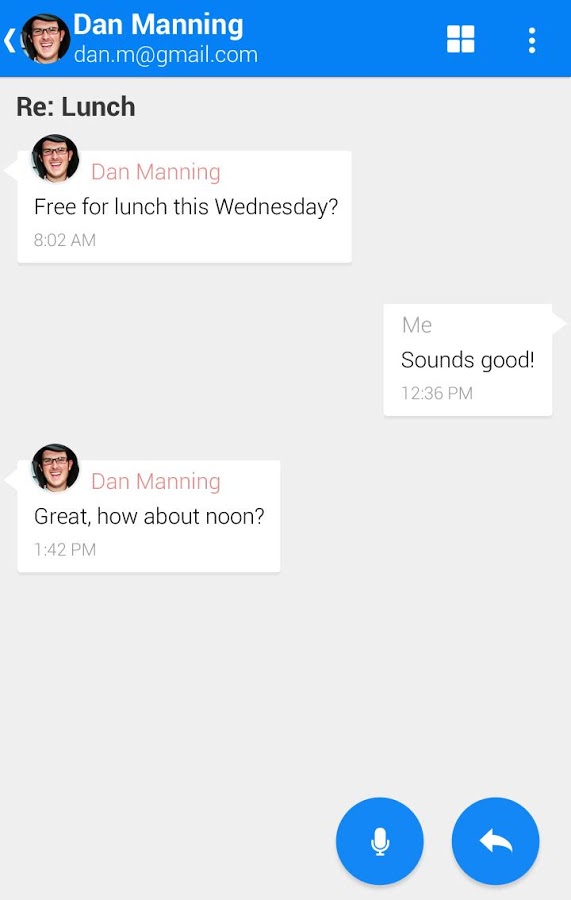 “Email is the one common way people around the world stay connected and organized,” WeMail co-founder and CEO Phil Yuen said in a statement. “But tired, old email programs don’t reflect the way we want to use our mobile devices to communicate and get organized.”

The app separates itself from the pack of other email clients by offering WeMail users the ability to exchange messages at the speed of instant messaging. If two people are using WeMail, their emails back and forth appear instantly, rather than requiring users to wait and download new messages. In addition, users can also reply to a message by recording a voice mail of up to 20 seconds in length, for when they are too busy to type.

WeMail also organizes messages by sender rather than date received, so users can see all of the conversations they’re having with someone in a particular group, rather than having to dig through their inbox.

Right now, WeMail is available on Android devices, though the company is in the process of creating an iOS app.