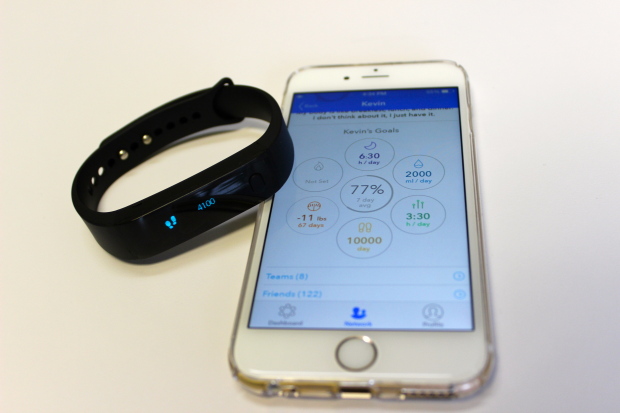 A new Seattle startup called Pivotal Living this week unveiled its first health device, which is yet another wrist tracker. But unlike most of what other companies have released, this particular product is a little different — it’s free.

In an attempt to position itself in a crowded wearable fitness space, Pivotal Living is taking a unique angle by offering a yearly $12 subscription plan for full access to its mobile app. Included with every membership is a wristband that tracks calories burned, steps, distance, percentage of step goals, and also tells you the time.

“This is technically the first free tracker in the world,” said CEO and co-founder David Donovick, who previously spent 10 years at Microsoft.

The device and app are similar to what’s already available from competitors like FitBit. The wristband tracks fitness-related data and has a vibrating alarm, while users can dive deep into detailed statistics with the app, which can also track your movement and has a couple neat social features like a native messaging platform. The battery lasts 5-to-7 days and the device itself is water-resistant.

But the key differentiator is clearly the subscription-based pricing structure, which is novel in a wearable market where you’ll find some trackers selling well over $100. 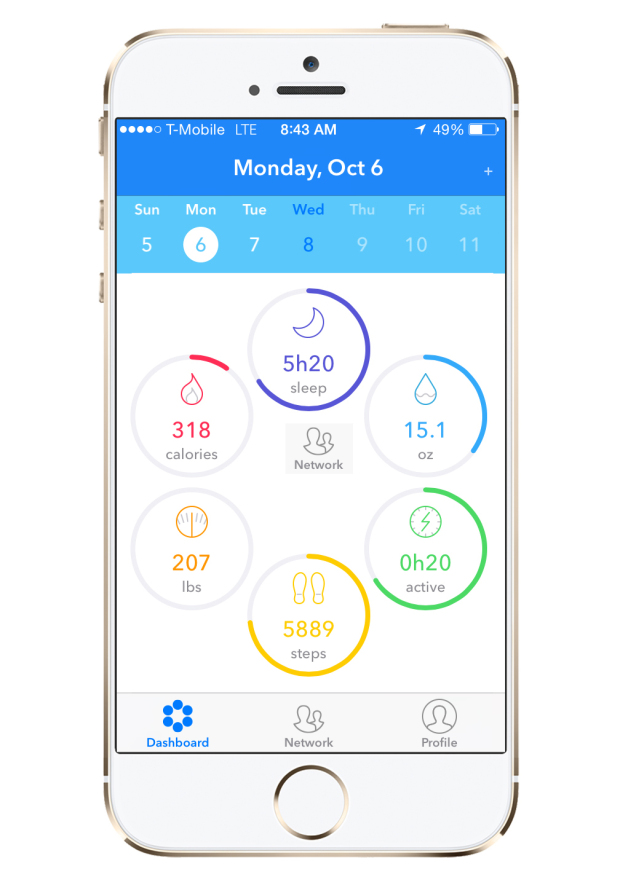 “You’re subscribing to a healthy, conscious lifestyle,” Donovick said. “We think the information and providing people with a clear health picture about themselves is valuable. They will want to renew.”

Pivotal Living originally partnered with the University of Washington four years ago for a big research project that involved 30,000 people and five focus groups. The feedback proved that price was a key drawback in terms users actually purchasing a fitness tracker.

“The complaints were about trackers being too expensive, too complicated, and not approachable,” Donovick said. “So for us, the affordability was huge.”

Pivotal Living will also allow customers to replace their wristbands at no cost with each yearly subscription payment. Donovick added that his nine-person company is already prototyping more devices that will all plug into the app and add to the Pivotal Living portfolio. 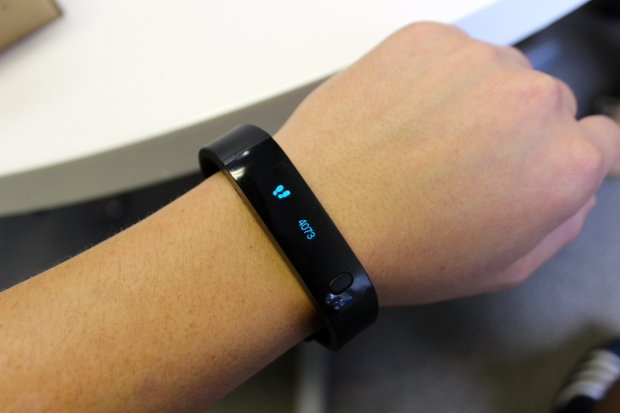 “They will enhance the underlying subscription,” he said of the yet-to-be-released devices.

Those that don’t want to renew their $12 membership can continue using the wristband, but won’t be able to view data on the app or take advantage of some features found on the device.

Here was my big question — how will this startup, which is bootstrapped, make money at such a low price point? Donovick said it’s all about having a long-term vision and monetizing over the lifetime of its customers.

“It’s kind of like the Google model — we’re making a bet for the long haul,” he said. “We’re not some startup that is going to pump and dump our product and be gone.”

Pivotal Living is taking pre-orders for the wristband later this month and will ship in time for the holiday season. The app will debut for iOS and Android by early November.