Turns out there’s quite a demand — and investor interest — for at-home beer brewing systems.

We last wrote about PicoBrew this past September, noting the Seattle startup’s fully automatic all-grain beer brewing system that’s the size of a microwave. 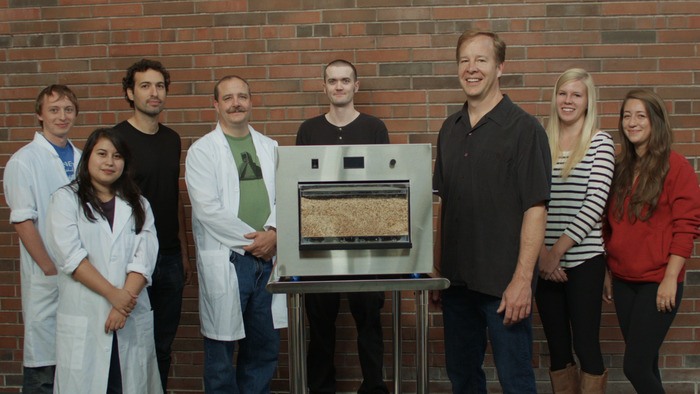 After absolutely obliterating its crowdfunding campaign goal and raising $661,026 from Kickstarter backers eight months ago, PicoBrew just completed a $1.2 million Series AA round from angel investors.

Co-founder Bill Mitchell, who spent nearly two decades at Microsoft leading teams that developed PDAs, smartphones and wearable computing, said that his company was “gratified” to be oversubscribed on its most recent round.

PicoBrew started shipping out the Kickstarter and pre-order units last week, and will use the fresh funds to develop a next generation version of the Zymatic.

“First, however, we have to work through our healthy order backlog of 420 Kickstarter units and then another several hundred pre-orders,” Mitchell noted. 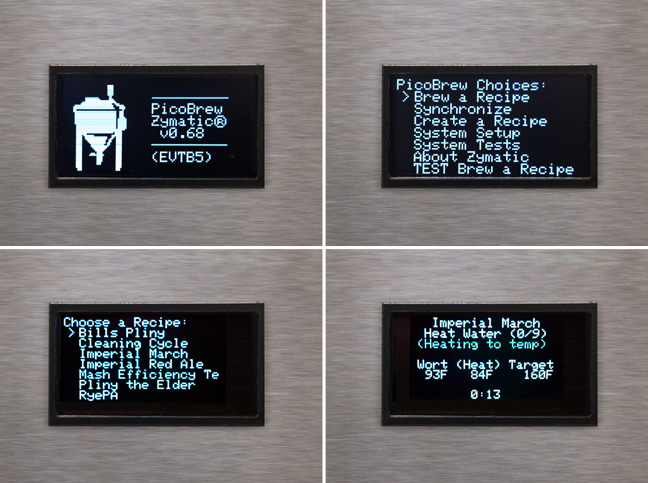 Mitchell founded PicoBrew with his brother, Jim, and Avi Geiger, another former Microsoft employee. The company now has 16 employees and has raised $1.6 million to date.

PicoBrew’s flagship product, the Zymatic, essentially allows users to have a full-scale brewery on their kitchen countertop. The device is simply a brewing box connected by hose to a Cornelius keg.

To make beer, you pour in your desired amount of malted barley, hops and water, then push a couple buttons to set a recipe. Three-and-a-half hours later, that water turns into beer. All you need to do is add yeast and let your new concoction ferment for a week and voila — you’ve got great-tasting craft beer at your disposal.

“It is, essentially, an espresso-maker for beer,” Mitchell said in the Kickstarter video.

There’s also some sweet technology behind the Zymatic. The PicoBrew Recipe Crafter is a web-based software that logs data and records recipes so you can brew identical beer time after time. Brewers can also share and import recipes made by others.