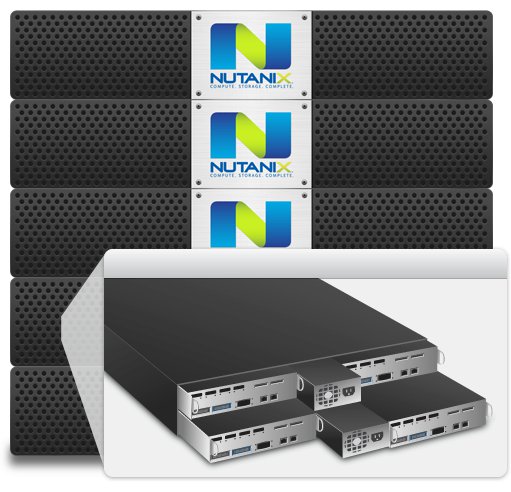 Another large tech company is opening up an engineering office in Seattle.

The latest is Nutanix, a San Jose-based data storage and server company that is valued at over $2 billion and has hinted at an IPO in 2015.

Nutanix, which employs 692 and has offices in North Carolina, the Netherlands, and India, is seeking office space in downtown Seattle and plans to hire 30 employees dedicated to the company’s engineering efforts.

“We know that Seattle has become another hub of innovation and we want to be able to tap into the talent in the region,” said Kevin O’Kane, director of talent acquisition at Nutanix. “We’re looking to make a big splash in Seattle.”

Founded in 2009, Nutanix is a B2B company that sells a data storage/compute power hybrid solution — or “converged infrastructure” — to more than 800 enterprise customers like eBay, USPS, Concur, and the Department of Justice. The idea is to consolidate the big pieces of IT infrastructure like storage, computing, network, security, and web apps into one centralized point, while also helping companies reduce the size and increase the speed of their legacy IT systems.

“What we’ve done is essentially create a solution that is smaller, better, faster, cheaper, more dynamic — and is able to grow as needed,” O’Kane said.

Nutanix just raised $140 million last month, pushing total funding to $317 million, and has added more than 500 employees worldwide in the past two years. O’Kane said the company wants to provide the “de-facto blueprint” for what enterprises use as an operating system.

“We are on track to certainly be one of the next VMware’s, the next Cisco’s — one that happens every decade or so,” O’Kane said. “With these huge shifts, it’s not just revolutionary. It’s evolutionary.”