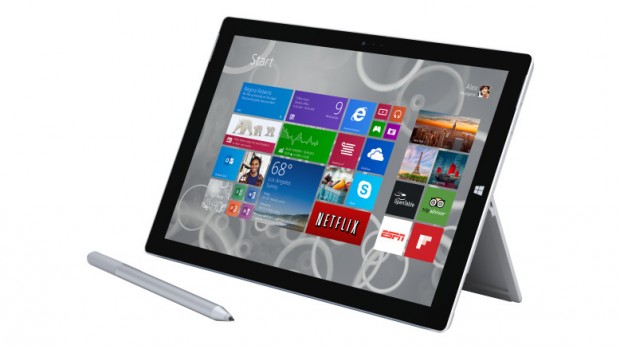 If there was any doubt that Microsoft was working on a small version of its Surface tablet, before pulling back from the plan at the last minute, check out the official user guide for the Surface Pro 3, which debuts today. 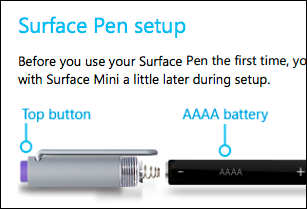 As noted by Paul Thurrott, the document makes several references to the “Surface Mini,” noting that the small would have also worked with the pen that ships with the Surface Pro 3.

Ah, what could have been!

That minor screw-up aside, the debut of the Surface Pro 3 today is a big moment for Microsoft in its bid to grab a larger share of the tablet market. The company is marketing the 12-inch device as “the tablet that can replace your laptop,” with new features designed to make the device work better in the lap, such as a keyboard cover that attaches to bottom of the display for extra stability.

What’s actually being released today in stores is the Intel Core i5 version of the tablet. The Core i3 and i7 models had been slated for release in August all along, and the company said today that they will be shipping on Aug. 1, when they’ll be available in stores in the U.S. and Canada.

The Surface Pro 3 docking station will be available on Aug. 15.