If you tuned in to CNN’s live election coverage Tuesday evening, you may have noticed all the commentators using Surface Pro 3 tablets given to them by Microsoft — well, at least some of them.

Thanks to a partnership with CNN, Microsoft supplied the cable station with a handful of its tablets for the TV people to use.

I see @Microsoft Surface is the device choice of @CNN election night. I'm a little envious.

But it seems some were just too loyal to their iPads:

Even the good people at CNN who have Microsoft surface tablets in their face hide iPad … – http://t.co/Sz6CpzLrEg pic.twitter.com/7Bam8uyI2G

In September, Microsoft had to deal with sports commentators who kept referring to the Surface — which is being used on the sidelines by NFL coaches and players this season as part of Microsoft’s $400 million contract with the league —  as “iPad-like tools.” Now it appears Microsoft needs to do some coaching with the political talking-heads.

CNN panelists all have Microsoft Surface tablets. Just saw one of them pull out an iPad that had been in hiding. #productplacementfail

Aside from its partnership with CNN, Microsoft on Tuesday evening was also updating its neat election portal on Bing that featured real-time results from across the country packaged in easy-to-consume infographics: 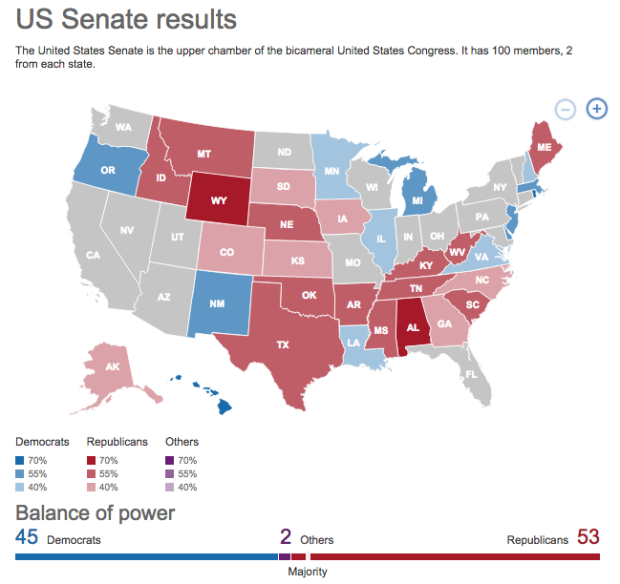