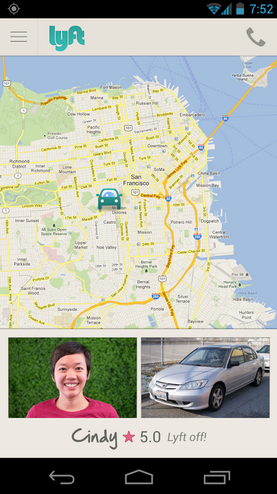 The number of Lyft, Sidecar and UberX vehicles may soon be vastly reduced in Seattle if the city’s proposed regulations are approved, and some members of the tech community aren’t too thrilled about it.

The Seattle’s City Council Committee for Taxi, For-hire, and Limousine Regulations is set to vote on an ordinance on Friday that would cap the number of Lyft, Sidecar and UberX drivers at 300 — regulations that those companies say would effectively shut down their businesses.

The Washington Technology Industry Association (WTIA) and the Seattle Metropolitan Chamber of Commerce penned this letter to the City Council’s committee to show their opposition of the proposed regulations.

“Instead of implementing onerous restrictions, the City Council should embrace the broadening landscape of transportation options and support legislation that promotes greater competition, increases transportation choices, and encourages innovative technology companies to locate and thrive here,” the letter reads.

There’s also a petition going around called “Seattle’s Tech Community Supports Ride Share.” It was started by an outreach firm that Lyft hired and has nearly 200 signatures. The WTIA has been encouraging people to sign the petition:

Sign a petition to stop the Seattle City Council from imposing caps on the # of rideshare vehicles on the road:http://t.co/HbMX2PuzlJ @WTIA

Many members of the Seattle tech community have done the same:

Save UberX in Seattle! http://t.co/jWIQ1FxQS3

It's short-sighted of the Seattle City Council to consider limits to innovative ridesharing tech cos: http://t.co/W16wUNZ9xc

For more about the proposed regulations, head here.