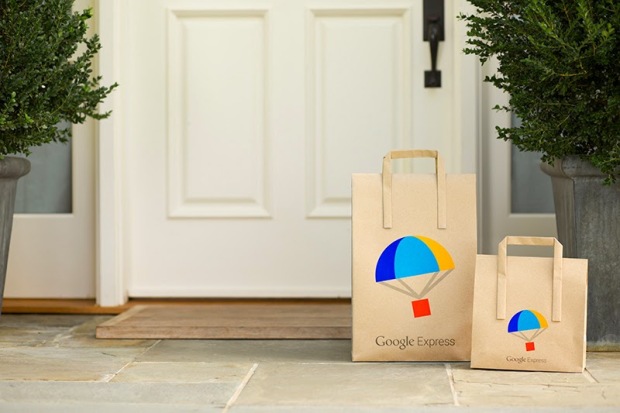 The Mountain View, Calif.-based search giant said today that Google Express membership costs $95 a year or $10 a month. A third option allows you to pay as you at $4.99 per order. At those rates, customers will either get same-day delivery or overnight delivery on orders of $15 or more. The service, which was previously called Google Shopping Express, is also expanding into Chicago, Boston, and Washington, D.C. It currently operates in New York, the Los Angeles area, and the Bay Area.

The chart below spells out Google’s pricing in more detail, but the short takeaway is that it is cheaper than Amazon. For instance, an Amazon Prime member, who pays $99 a year, is required to pay an additional $5.99 for same-day shipping.

Amazon also makes same-day deliveries through its grocery service called Amazon Fresh that is operating in Seattle, and Northern and Southern California. The first 30 days are free, but after that, the service costs $299 per year for free delivery on orders of $35 or more. Smaller orders have an additional fee of $7.99. (Seattle is grandfathered in to a slightly different pricing plan.)

In all, Google says it reaches more than 7 million people for its same-day delivery service, and in Northern California, almost 12 million can use its next-day service.

Of course, Google is not a retailer, so unlike Amazon, it’s had to partner with retailers for the service. On that front, it has also made tremendous headway. Today, it said its added 16 merchants over the past couple of months, including 1-800-Flowers, Barnes & Noble, Nine West, PetSmart, Vitamin Shoppe and Sports Authority.

Google may be able to offer cheaper shipping by spreading the costs of the service across multiple retailers, unlike Amazon, which must carry 100 percent of the burden.

In an interview with the Wall Street Journal, Sameer Samat, the VP of Google Shopping, had this to say about its competition with Amazon: “They are advertising customers of Google. I don’t think we really look at it from the standpoint of rivalry. We have different ways of addressing consumers’ needs and it’s good to have lots of choice.”

Amazon and Google aren’t the only two companies that are investing heavily in transportation networks to get packages to consumers at a breakneck pace. Other retailers, such as Walmart and eBay, are also testing out the waters.

It remains to be seen how much consumer demand there is for such services, and how much they will be willing to pay for them on an annual basis. In all likelihood, its a winner-take-all situation, with customers being loyal paying members of only one service. On that front, Amazon clearly has a head-start with millions of paying Prime members.