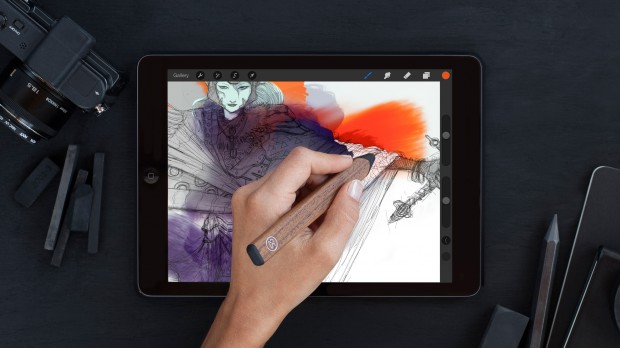 FiftyThree, the creator of the popular Paper drawing application for the iPad, announced today that it has opened up a new Software Development Kit for other app developers who want to incorporate features from its Pencil stylus.

Before today, app developers weren’t able to access some of the more advanced features packed into Pencil, which was developed to make it easier for people to do more with Paper. The FiftyThree SDK will give developers access to pressure sensitivity data, palm rejection, and FiftyThree’s “Kiss-to-Pair” feature, which pairs a Pencil with an iPad over Bluetooth when a user holds the tip down on a particular screen location. 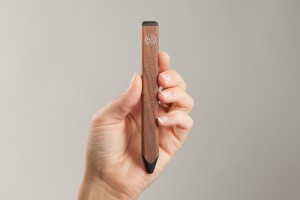 The SDK has already been used by a pair of creative apps to improve their functionality. Drawing app Procreate has made it possible for users to access three major functions – Paint, Smudge and Erase – through the Pencil, while note taking app Noteshelf promotes the Pencil’s palm rejection technology as an easier way to take notes on the go.

Opening up the FiftyThree SDK could be a way for the company to get more buyers of its stylus. Right now, one of the major problems in the iPad stylus market is that many devices are created to use advanced features with only one or a small handful of apps, while leaving others out in the cold. That’s great if people choose to spend their time drawing or writing in a single app, but can hamstring people who want to use a variety of applications.

FiftyThree is offering developers a free Pencil in order to help them build features into their apps, and has also pledged to cross-promote applications using its SDK. That may be enough to encourage creative apps to get on the Pencil bandwagon, especially if they don’t have the development budget to build a stylus of their own.