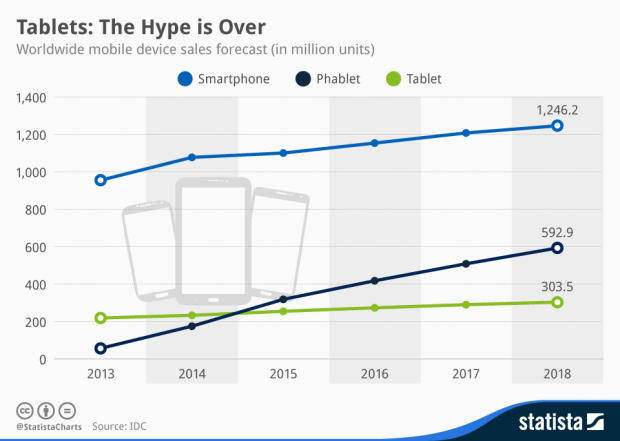 Apple is slated to release new iPads Thursday, but the company’s tablet sales may not see a big boost.

According to projections from Gartner and IDC, tablet sales are expected to trend slightly downward in the short term and stay roughly flat through 2018. 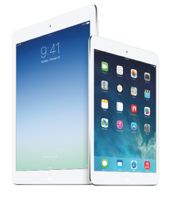 That squares with Apple’s own finances, which have shown iPad sales dropping over the past two quarters. Company CEO Tim Cook has said that he’s still bullish on the tablet market, but right now, it doesn’t look like there’s a whole lot of growth coming in that realm.

Part of this may have to do with the relative longevity of tablets: I’ve had my fourth-generation iPad for almost three years now, and I’m still not sure whether I want to replace it. My mother still uses an iPad 2, and I know plenty of other people who have held on to their tablets for more than years rather than replace them.

There’s also the matter of cost: tablets aren’t subsidized by wireless carriers, which means that it’s more costly for people to buy on a regular basis.