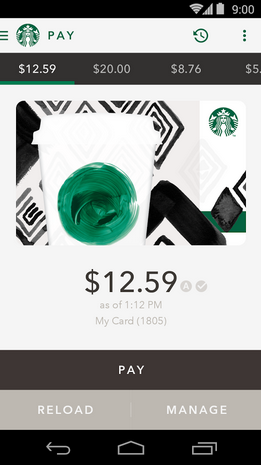 Coffee drinkers in Portland, Ore., will be the first to test out Starbucks’ new mobile pre-ordering feature.

Starbucks announced today that customers in Portland will be able to order their lattes and mochas before they arrive at the coffee shop — and avoid in-store lines — later this year.

“Mobile ordering will deliver convenience, frequency and speed of service and over time, become the fastest and easiest way for customers to order, pay and pick up their purchases,” the company said in a statement.

Starbucks will test the new feature in Portland and eventually roll it out nationwide next year. To participate in the program, customers will have to be a member of its loyalty program.

As we noted in July, the ability to use mobile technology to allow customers to skip long lines has been in the works at Starbucks for months, if not years, because of the complexities involved. The company already allows customers to pay for their coffee with its popular smartphone app, but pre-ordering has been slow to roll out. 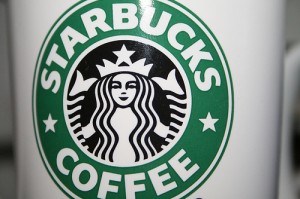 This is an important addition for Starbucks as its customers are increasingly using their smartphones to buy a cup of joe. In March, Starbucks Chief Digital Officer Brotman told Starbucks shareholders that more than 14 percent of all Starbucks transactions in U.S. stores are now made with a mobile device and that there were five million mobile payments made in stores during one week alone.

Other food giants like McDonald’s and Taco Bell are also testing mobile pre-ordering services as a way to improve convenience. Chipotle already offers a way to do this.

Earlier this month, Square — which once had a close relationship with Starbucks — announced a new location-based service that lets customers place coffee orders from their phone and have them ready when they arrive. The service, initially rolling out with Blue Bottle Coffee in San Francisco and New York City, will not be available at Starbucks.

Starbucks also noted today that it will once again bring back its red cups this winter while adding the first new holiday drink in five years: the Chesnut Praline Latte.